Review on The Waterloo Restaurant

Originally called the Bos Castle Hotel, this impressive sixteenth-century coaching inn was re-named after the death of the Duke of Wellington, and its historic Castilian tower still dominates the exterior of the building.

Since 2003, the 'Welly' has been in the capable hands of the Roberts family, who have given the place a well-publicised facelift - with more than a little help from the BBC's 'Changing Rooms' team. Pride of place now goes to the Waterloo Restaurant, which was re-designed after the Boscastle floods. The owners' son holds sway in the kitchen, and serves up a fine array of dishes based around carefully sourced Cornish produce.

To begin you might try Boscastle crab with celeriac rémoulade and herb oil or seared calf's liver with crispy potato cake and shallots, before moving on to herb-baked cod with asparagus and leek sauce or roast rump of lamb with carrot purée, sautéed potatoes and lamb jus. To finish there are well-crafted desserts such as chocolate fondant with cocoa sorbet and cocoa tuile or sablé of local strawberries with clotted cream and balsamic.

The Waterloo Restaurant is also featured in: AA Guide

Facilities at The Waterloo Restaurant

Customer Ratings on The Waterloo Restaurant

Images of The Waterloo Restaurant 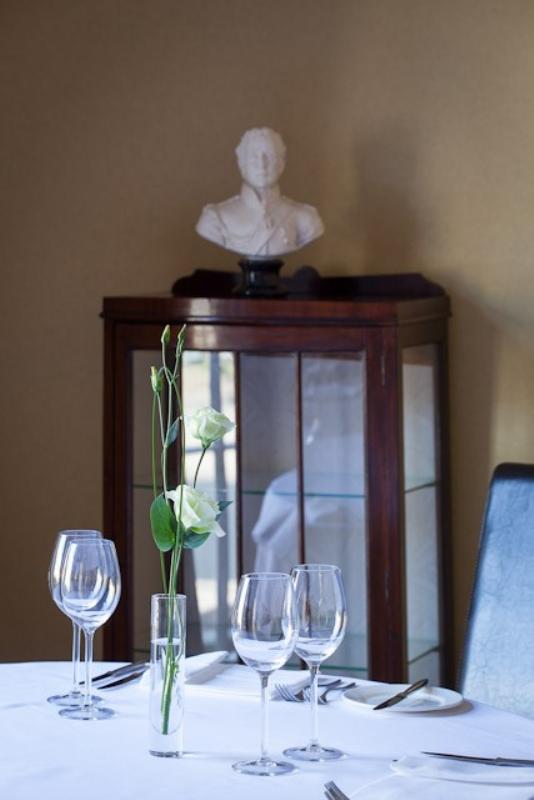 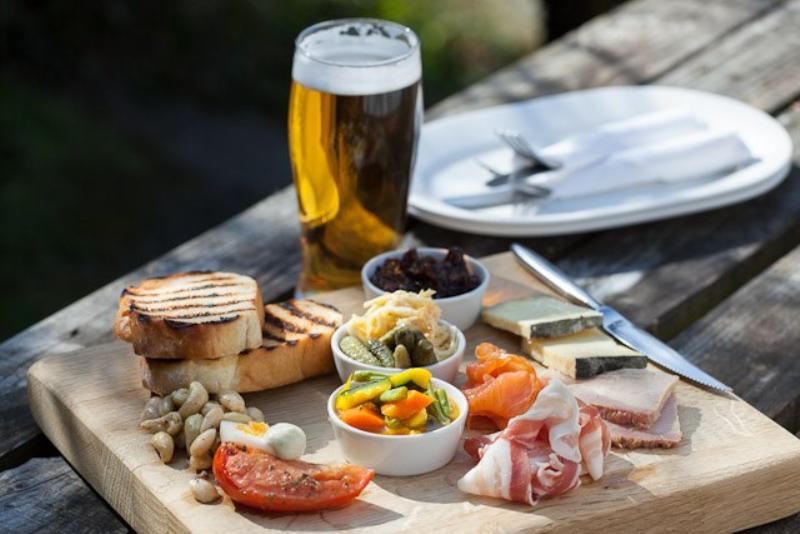 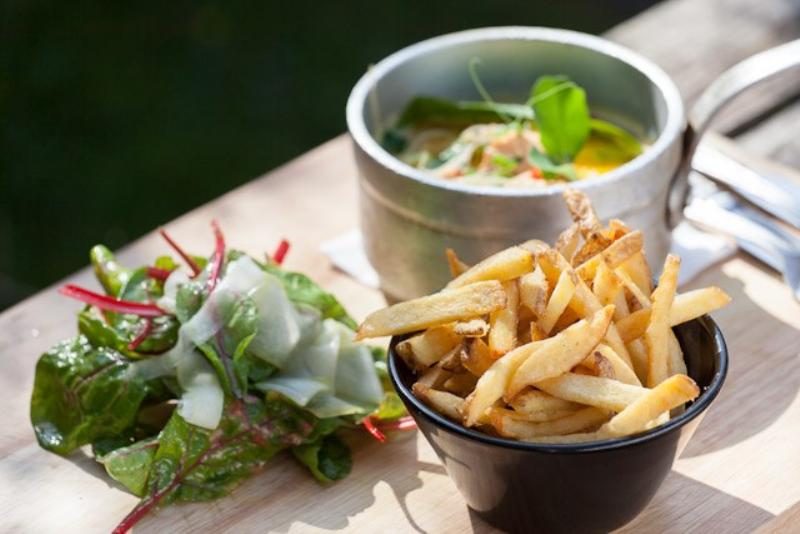 Virtual Tour of The Waterloo Restaurant