The Zaranda restaurant originally opened in November 2005 in Madrid, before moving near to Llucmajor in the south of Mallorca in 2010 within the Hilton Sa Torre hotel but It has now found its new home at the newly opened, magnificent Castell Son Claret

Zaranda is owned by husband and wife team, Fernando Pérez Arellano and Itziar Rodríguez, he mans the stoves while she adeptly manages front of house. Arellano honed his culinary skills at a number of illustrious kitchens throughout the globe including Patrick Guilbaud in Dublin, Le Gavroche in London, Don Alfonso 1890 in Naples, Maison Pic in Valencia and Can Fabes in Barcelona.

His innovative cuisine has received numerous awards and plaudits over the years, including two prestigious Michelin stars. Signature dishes include monkfish, squid and vegetable risotto, black poached egg with cuttlefish caviar and sautéed lamb sweetbreads with morel mushrooms and asparagus. To accompany the menu is a well conceived wine list comprising nearly 170 bottles garnered from across the world, including some fine local choices. 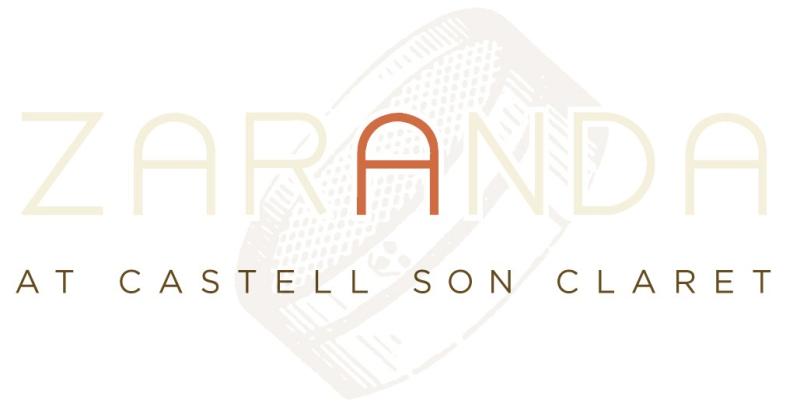 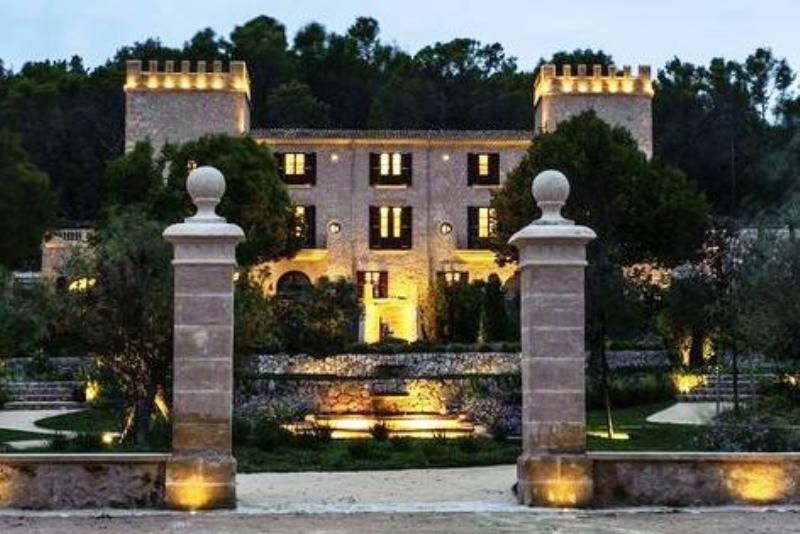 The first and only British Chef to be awarded a Michelin Star in Spain, Marc Fosh won his gong at Read's Hotel, Santa Maria, before striking out on his own in 2009 and setting up his eponymous uber chic restaurant in the centre of Palma.