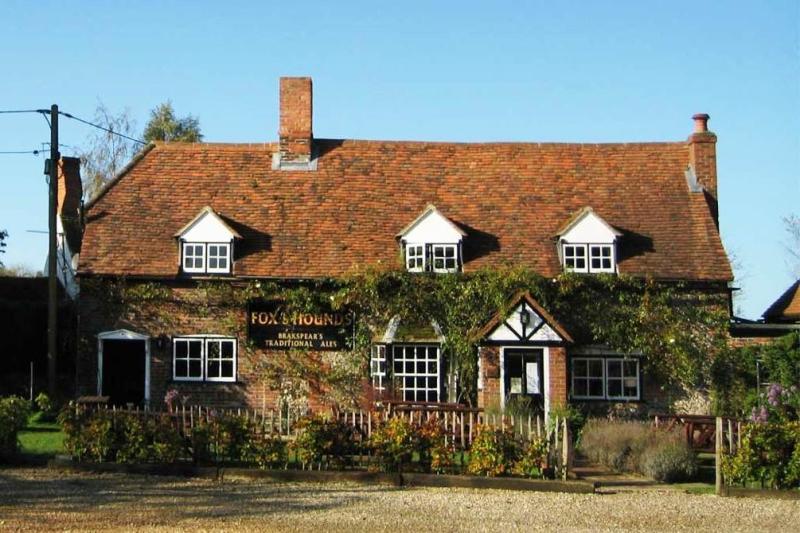 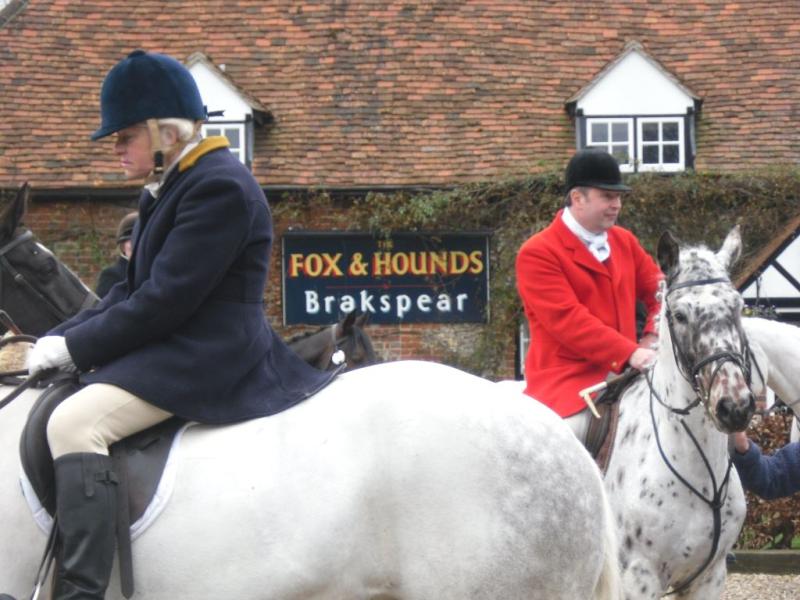 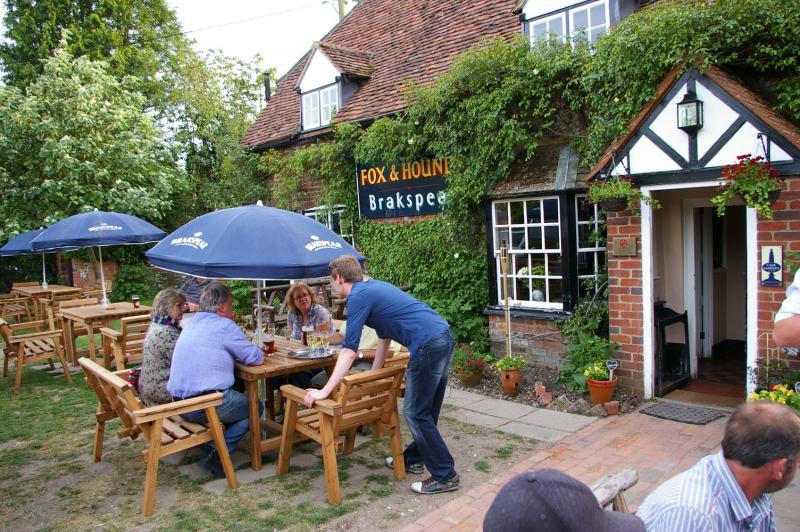 In November 2008 new owners Jaxon Keedwell and Emma Hodge took over the charming Fox and Hounds or 'the top fox' as locals often refer to it, in the Oxfordshire village of Christmas Common. In well-trodden Chilterns rambling country, this greatly extended sixteenth-century pub/restaurant still displays its brick-and-flint origins, and the interior oozes 'Olde English' with its open fires, chunky mismatching furniture, ochre-brown walls and seasonal real ales on handpump.

Keedwell who heads the kitchen trained as an apprentice at the Savoy, was an Executive Sous Chef at Danesfield House in Marlow and more recently Head Chef of the Glasshouse Restaurant at the Grove, near Watford. The restaurant is situated in 'The Stables', a beautifully converted barn with a rustic décor, open-to-view kitchen and French doors opening out to the garden. Menus change daily according to market supplies, farm-reared meats, local fruit and vegetables are all sourced locally.

The Fox & Hounds is a popular stopping off point for cyclists and walkers enjoying the trails along the ridgeway or nature reserve.

To whet the appetite

Our Bread is sourced from Lawlors of Henley: Our meat is from Vicars Game in Ashampstead: Our Vegetables are sourced locally & Covent Garden: Our fish is from M&J Seafood & sustainable: Our Eggs are free range and Local