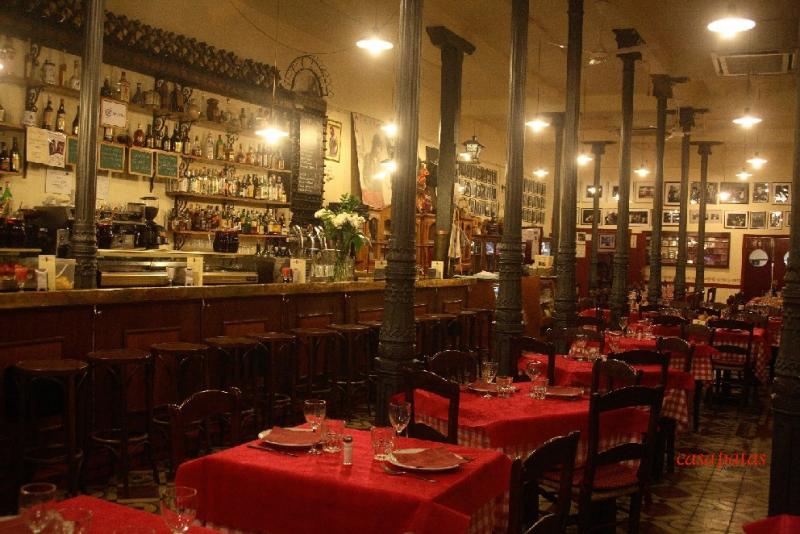 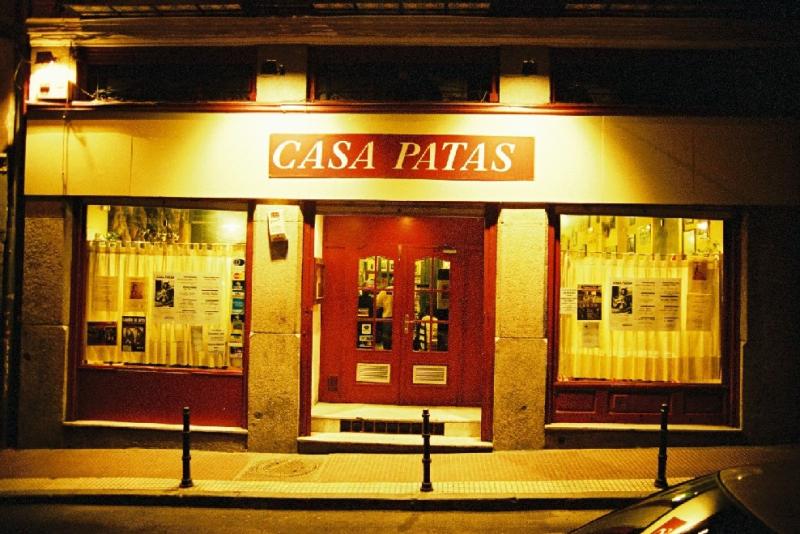 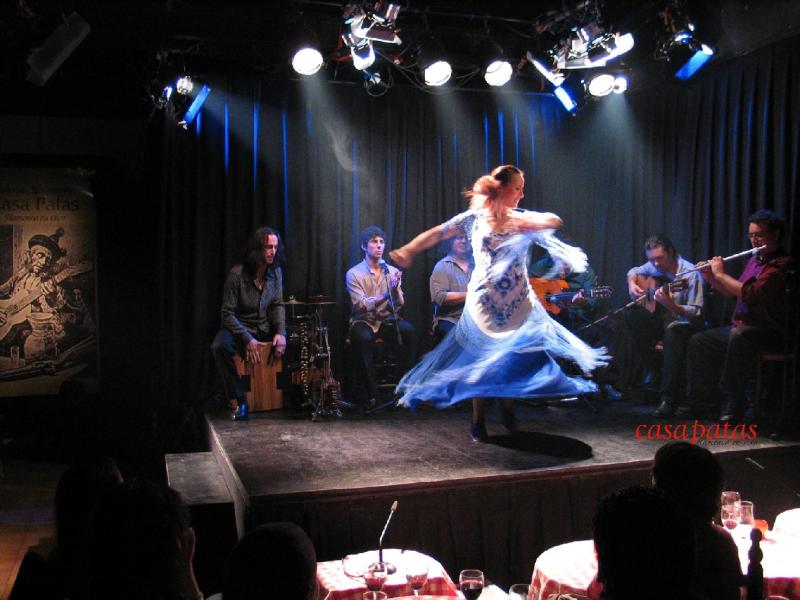 Casa Patas is a unique establishment that combines a traditional restaurant with high quality flamenco shows. After three decades, Casa Patas has earned the respect of flamenco lovers from around the world to become the indisputable leader of this art form. The establishment is in Lavapies, the most flamenco neighbourhood in Madrid, on the ground floor of a late-19th century building. The upper floors of the building house a foundation dedicated to promoting Spanish culture under the name of Casa Patas. Over the years and thanks to the nature of its location, Casa Patas has become a meeting place for representatives from the world of culture, flamenco and its devotees. Since its origin as a tavern and a restaurant, Casa Patas has strived to maintain the quality of its food, respecting and reflecting the values of traditional Spanish cuisine. Some of the most sought after Spanish products, such as Ibérico ham, cured sausages, cheeses and rabo de toro (oxtail) all appear on the menu, as well as a carefully selected list of Spanish wines. The authentic decoration of the restaurant, whose walls feature flamenco artists that have performed at Casa Patas at some point in their career, its wooden floors, wrought iron columns and the long and traditional bar typical of the old taverns, all contribute to the authentic flamenco atmosphere.