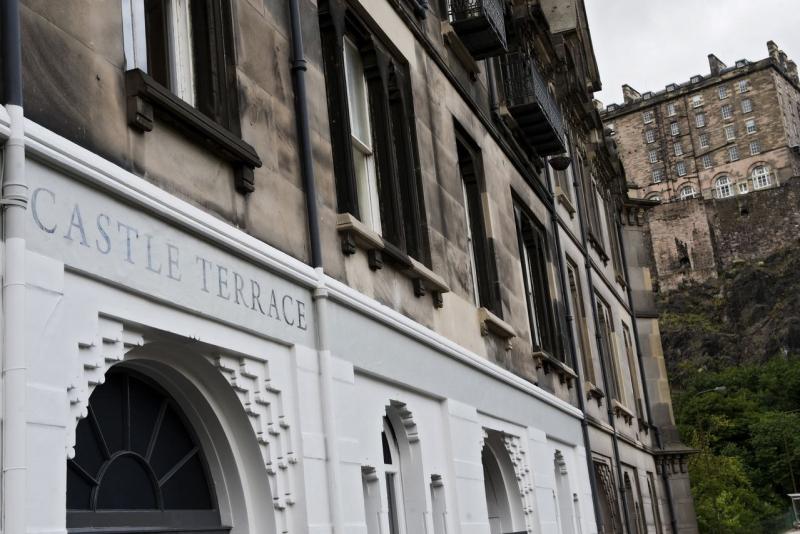 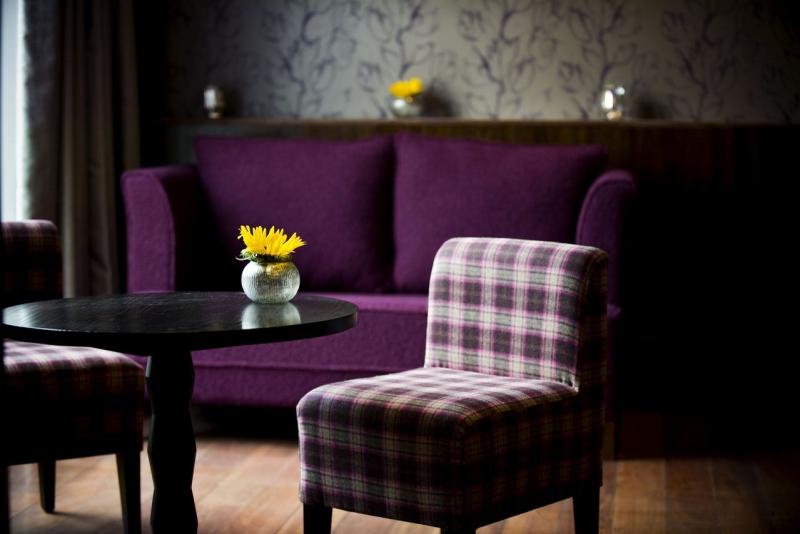 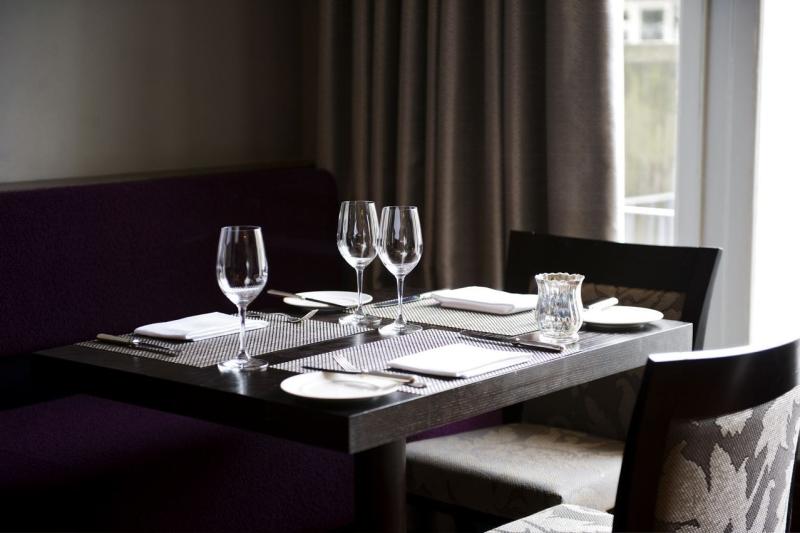 Castle Terrace Restaurant conveniently located behind Edinburgh Castle opened its doors on 14th July 2010, a joint venture between Michelin starred chef Tom Kitchin and Chef Patron Dominic Jack. Their culinary expertise and flair has certainly been highly successful resulting in a number of awards for the restaurant. The whole place looks eminently chic with a modern décor that exudes an understated elegance in tones of rich Georgian Heritage Blue with gold velvet chairs, and a hand-drawn mural showing an outline of Edinburgh Castle by Scottish artist Nichol Wheatley adorning the wall.

Dominic Jack has honed his skills at several Michelin-starred restaurants including the legendary Taillevent and l'Arpège restaurants in Paris. Like its sister restaurant The Kitchin in Leith, the Castle Terrace ethos is the same - From Nature to Plate. The menu is based around keenly sourced impeccable ingredients and you could open your account with ravioli of fresh herbs and Highland crowdie cheese, served with a light tomato sauce and crushed black pepper, following on with a main course of slow cooked fillet of wild North Sea monkfish, served on a salt cod brandade with crisp potato or rabbit from Roxburghshire, wrapped in Ayrshire smoked bacon and served with crisp pastilla, carrots and a caper sauce. Proceedings conclude in style with artfully displayed desserts like millefeuille of raspberries from Blacketyside Farm, served with lemon marshmallow or a chocolate and cherry pavé, served with a cherry sorbet.

There is a stellar wine list featuring a good spread from across the world including some top-end treasures. Service is notably attentive and knowledgeable whilst retaining a warmth and friendliness to the proceedings.

Beef
A selection of Scottish beef carrot, parmesan and chorizo

Cheese
French and British cheese served from the trolley (cheese selection as a fourth course £15.00 supplement)

A La Carte Three Courses at £75 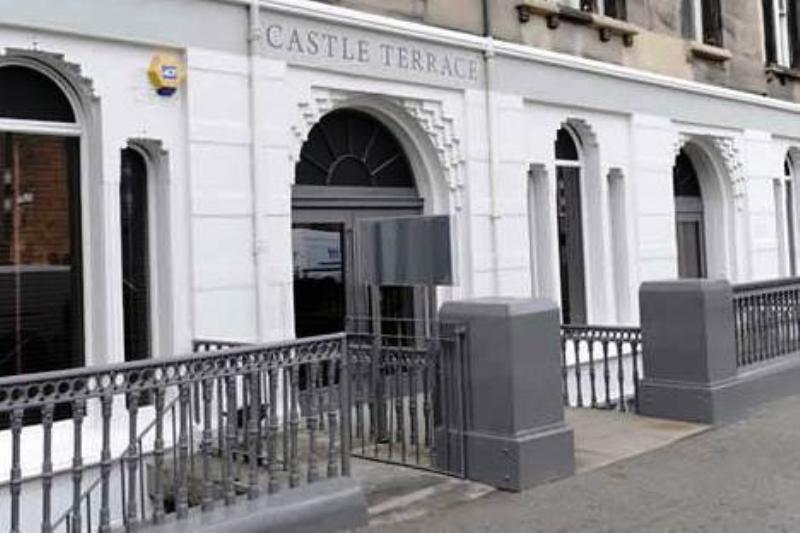