Following the success of Westminster fine-dining big-hitter The Cinnamon Club, its owners have launched The Cinnamon Kitchen a hip new venue to bring some of its magic to the City. The restaurant occupies a converted warehouse in the tranquil enclaves of Devonshire Square, and the interior has been cleverly designed to evoke the geometric patterns of historic Indian architecture and the tactile feel of traditional materials.

The venue is open from breakfast and brunch through to dinner, and it plies its trade amid a cool blend of rosewood tables, mother-of-pearl and grey leather seats, with the bonus of a superb all-year outdoor terrace for alfresco meals.

Executive chef Vivet Singh oversees a menu that goes its own way, but has all the hallmarks of the Cinnamon Club style - clever spicing, impeccable ingredients (many from British sources), dazzling innovation and wide-ranging South-East Asian influences. Grilled mixed vegetables are adorned with rose petals, clove-smoked salmon is given the grill treatment, and a five-part aubergine tasting plate is served with aubergine and peanut rice. Elsewhere, look for Rajasthani roast red deer with stir-fried mushrooms and extraordinary desserts such as spiced sherry jelly with tandoori dates.

The venue also plays host to a separate high-end bar called Anise, with its own identity and a short menu of grazing and sharing plates (think Herdwick lamb galouti or Karnakata stir-fry of pork) to go with groovy cocktails, wines and beers. 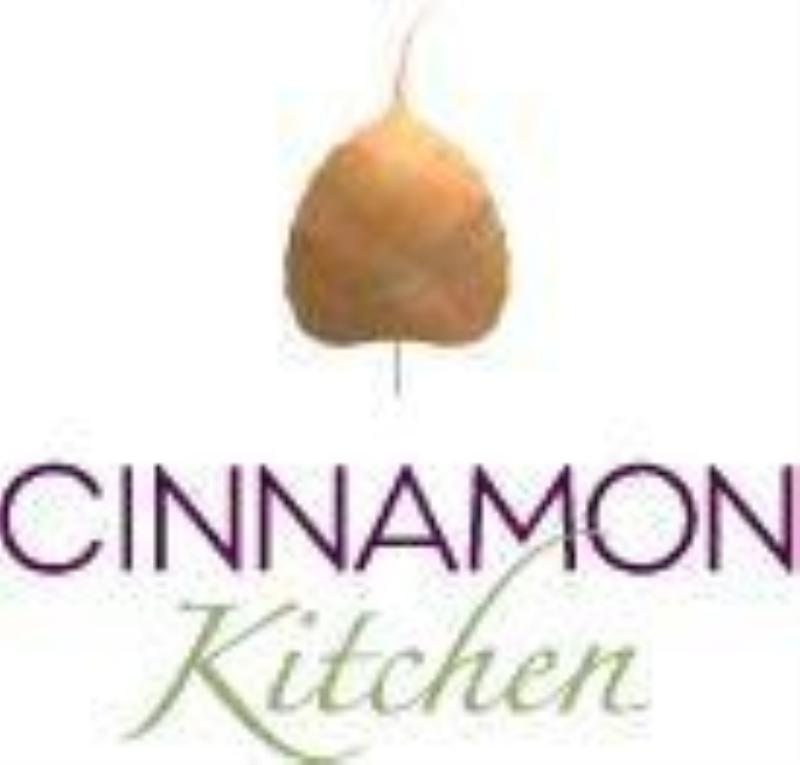 Start the day with soft roes on toast or pikelets with jam, enjoy an Eccles cake for elevenses, otherwise call in for lunch at St John Bread & Wine set in a converted bank building opposite Spitalfields Market.

Sandwiched between a railway bridge and Southwark Cathedral, Fish!