Bryan Webb made his name in the metropolitan world of Hilaire in London's Old Brompton Road, but in 2004 he upped sticks and went back to his Welsh roots. His destination was this elegant little Georgian house in the peaceful Vale of Edeyrnion, which became vacant after the retirement of its former incumbents Peter and Bridget Kindred. The place has lost none of it special allure since then, thanks in part to the efforts of Bryan's wife Susan, who runs the hotel with enviable care and personal charm.

Bryan Webb's approach is shot through with a passion for native ingredients, which extends to developing a kitchen garden and making forays into the countryside for wild foods. There's no doubting that Welsh blood is pumping through his veins. Leek risotto with summer truffles is one of his starters, char-grilled wild sea bass is served with laverbread butter sauce, and  to finish  there might be damson soup or whimberry crème brûlée. This is food without distractions or flim-flam.

He is also prepared to bring in raw materials from further afield  hence Scottish diver-caught scallops might appear with vegetable relish and rocket, Norfolk smoked eel has its say, and buffalo Mozzarella flown in from Naples also gets in on the act. The award-winning wine list spans the globe, putting the emphasis on little known independent set-ups where the proprietor is actively involved.

Selection of British farmhouse cheese from Neal's Yard dairy
(or as a tasting of seven cheeses before or after pudding, £12 supplement, perfect for sharing) 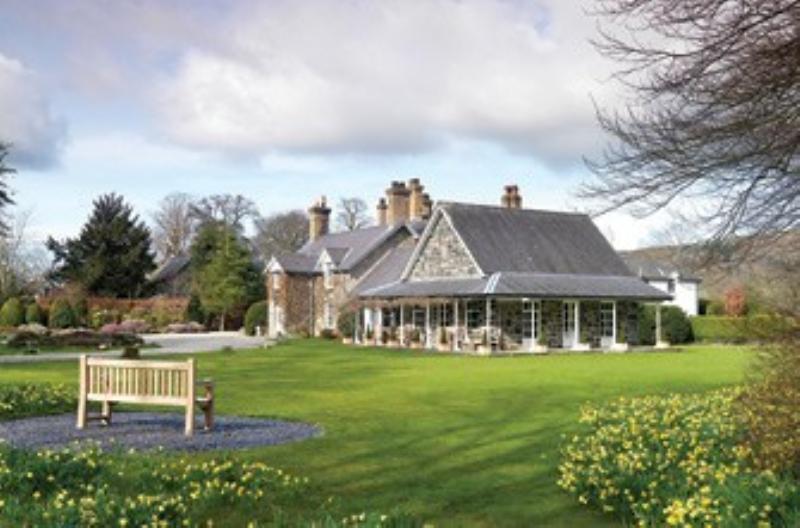