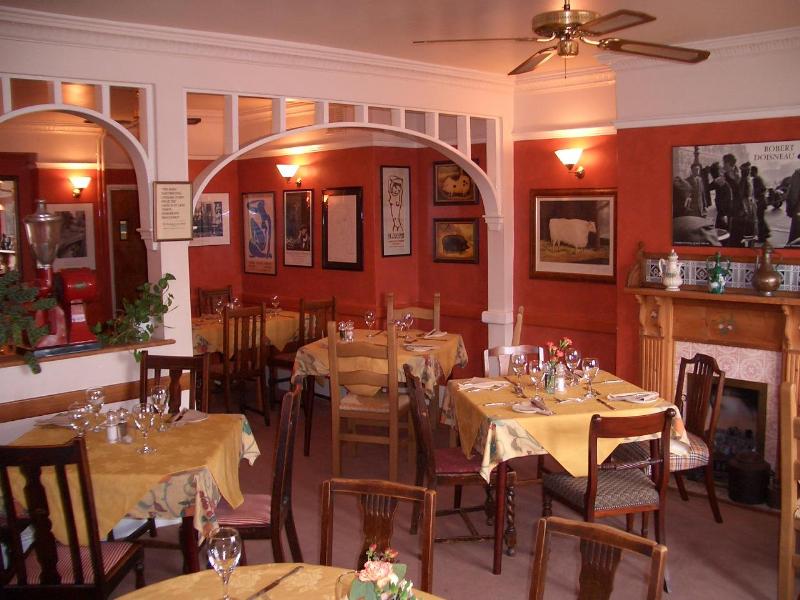 Paysanne celebrates its twenty fifth anniversary in 2013, and it is still serving honest French provincial food to the denizens of Deganwy and beyond. A pleasing location overlooking the River Conwy is one of the assets at this neatly attired, family-run restaurant, which also stands directly opposite the town's tiny railway station.

The kitchen makes good use of indigenous Welsh produce (especially seafood) for menu that offers a safe run through the traditional repertoire. Conwy mussels (cooked in classic style) are a big favourite, but the seasonal menu also promises the likes of smoked duck breast salad with walnuts and croûtons, entrecôte steak with Café de Paris butter, guinea fowl chasseur, and ragoût of venison with red wine and juniper berries.

Paysanne also bills itself an a 'specialist shipper of fine French wine' - thanks to the efforts of Bob and Barbara Ross, who originally set up the restaurant and personally source interesting stuff during their travels. Their thoughtfully assembled list sets things off admirably.

POTAGE DU JOUR
Home made soup of the day
5.00 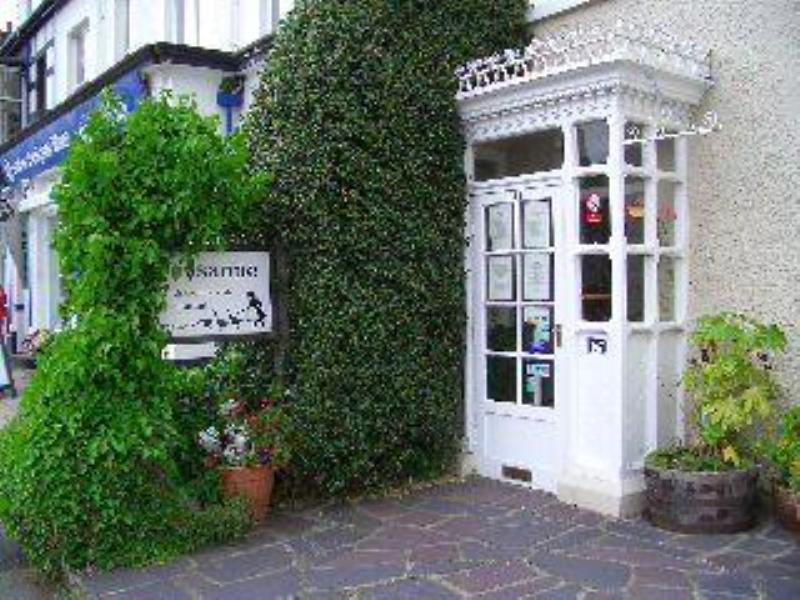 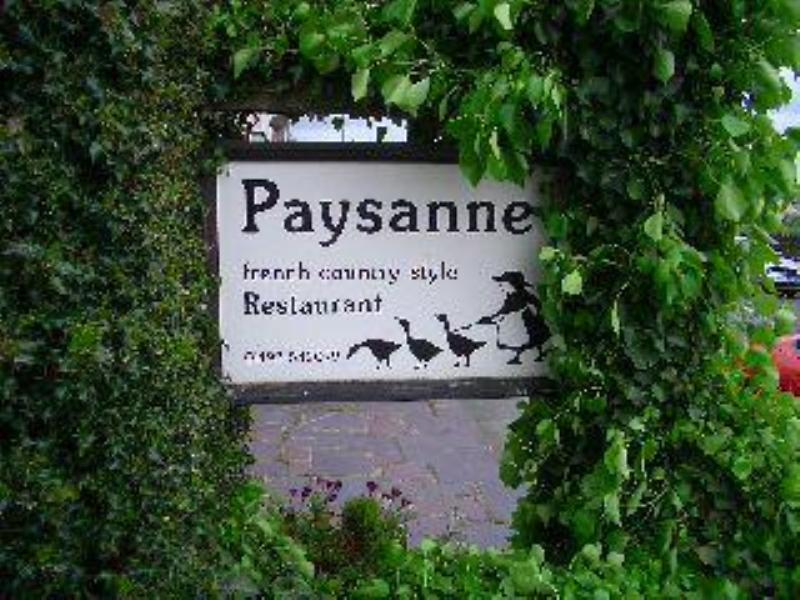 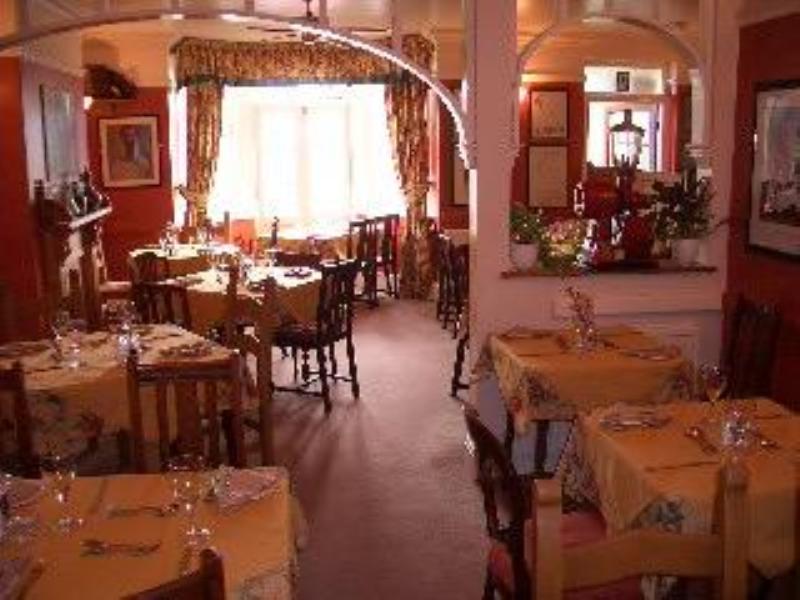 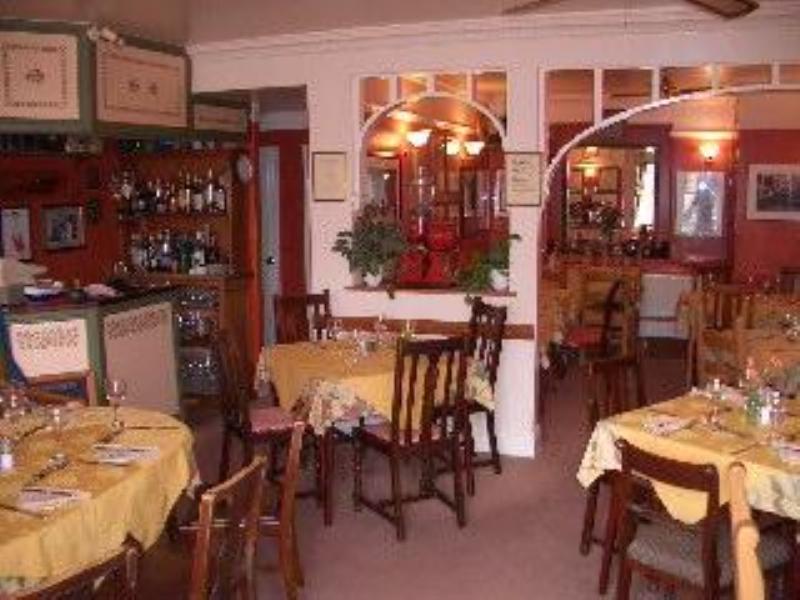