No other area of Düsseldorf is undergoing as much change as Medienhafen. Restaurants keep on opening and most have been well received. Few fail to survive the hype that goes with the location. The Egelstein, for example, is almost always packed. The Egelstein is a modern brewery pub with hefty brewhouse dishes and oven-fresh Flammkuchen (tarte flambée) on the menu. The people of Düsseldorf, who are a tolerant bunch, wouldn?t say no to a Kölsch (a beer from Cologne). If groups from Cologne come over the Rhine to look at the city scene while drinking Gaffel Kölsch from a Stängchen (a type of tray), it is not a problem. 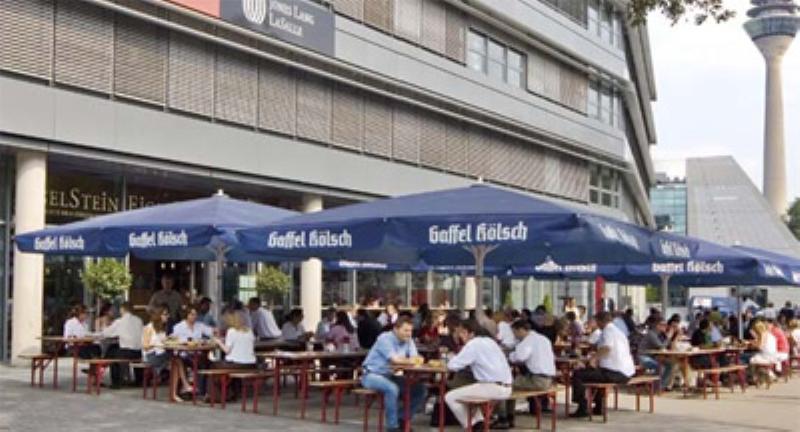 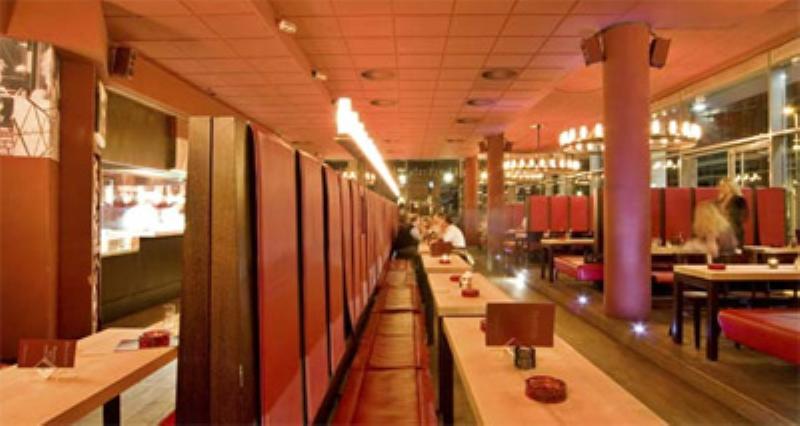 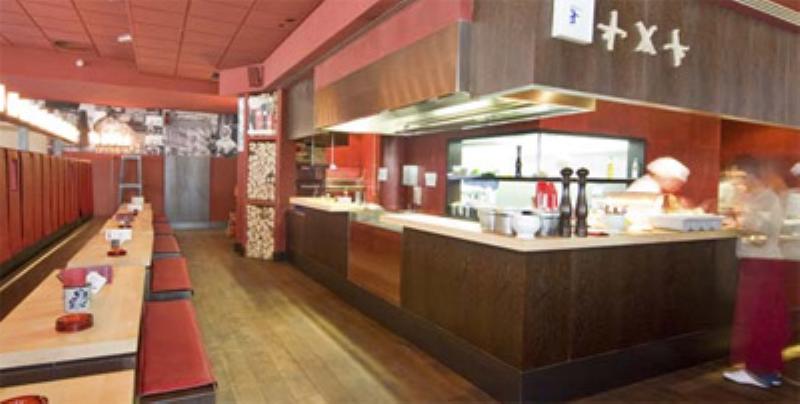