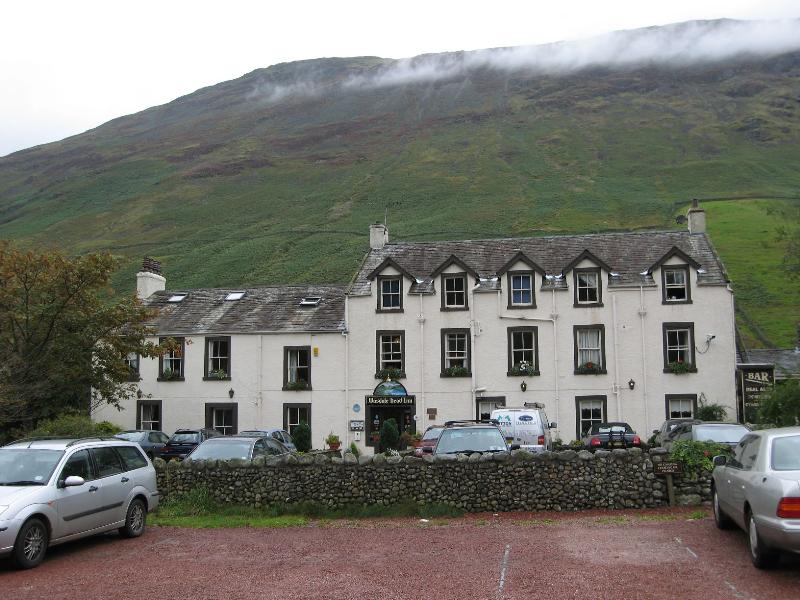 Wasdale Head announces itself as 'the birthplace of British climbing'. It stands in a tranquil corner of the Lake District that not only boasts England's highest peak but also its deepest lake and smallest church.

If exploring the great outdoors is your thing (experienced or not), the inn can provide a knowledgeable guide to help you on your way. If you prefer to stay put, there are other pleasures in store. The inn has its own micro-brewery (The Great Gable Brewery) and you can sample its tipples, along with many others from near and far, in Ritson's Bar (named after the pub's first landlord, Will Ritson, who earned the title of 'the world's biggest liar').

On the food front, the kitchen keeps things local, whether you are eating in the bar or Restaurant. Herdwick lamb and mutton are a speciality, and the kitchen also deals in staples like traditional bangers, steak and kidney pie and local game. 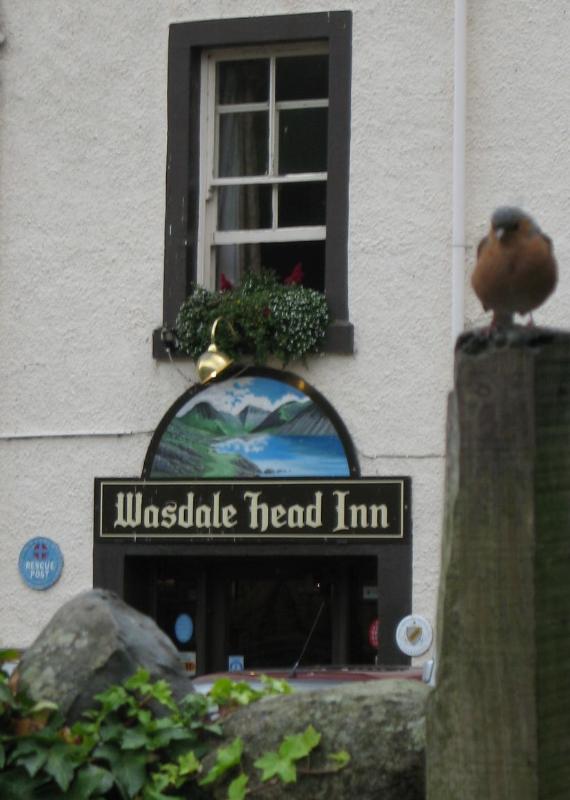 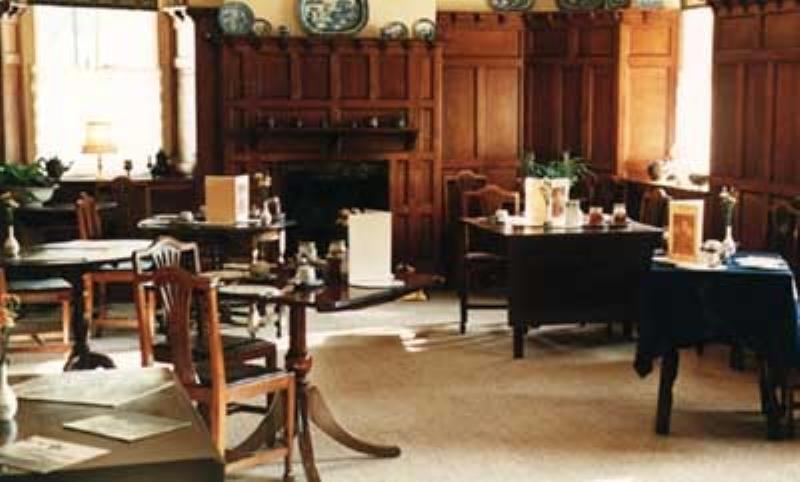