Review on The King Sitric

A veteran among Dublin's restaurants, the King Sitric opened in the old harbourmaster's house during 1971 and now comprises a renovated first-floor dining room plus eight guest bedrooms.

Aidan and Joan MacManus named their venue after the eleventh-century Norse King of Dublin, who had close associations with Howth. Given the picturesque harbourside location, it should come as no surprise that sophisticated fish cookery is the order of the day. The kitchen takes the best from the catch and treats it with respect and a refreshing lack of pomposity.

Seafood platters are one of the bestsellers, but the menu also promises lobsters and crabs from pots in nearby Balscadden Bay (a stone's throw from the kitchen door), plus Carlingford oysters, mussels and dishes ranging from poached organic salmon with onion, mushroom and Armagnac cream to fillet of turbot with asparagus and chive sauce or black sole meunière. There are steaks and lamb for meat eaters, as well as a choice of old-school desserts.

The restaurant has its own temperature-controlled wine cellar and its choice of mostly French bottles is outstanding. In particular, look for the special range of Côte Rotie wines from Marcel Guigal, the Chablis collection and elite tipples from the southwest.

Facilities at The King Sitric

Customer Ratings on The King Sitric

A Service Charge of 12.5% will apply to parties of 6 or more

Images of The King Sitric 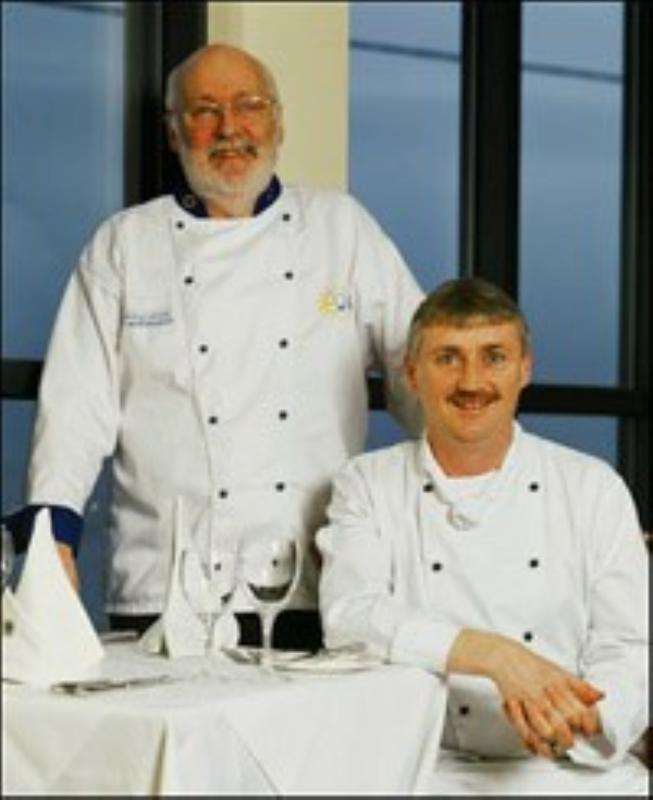 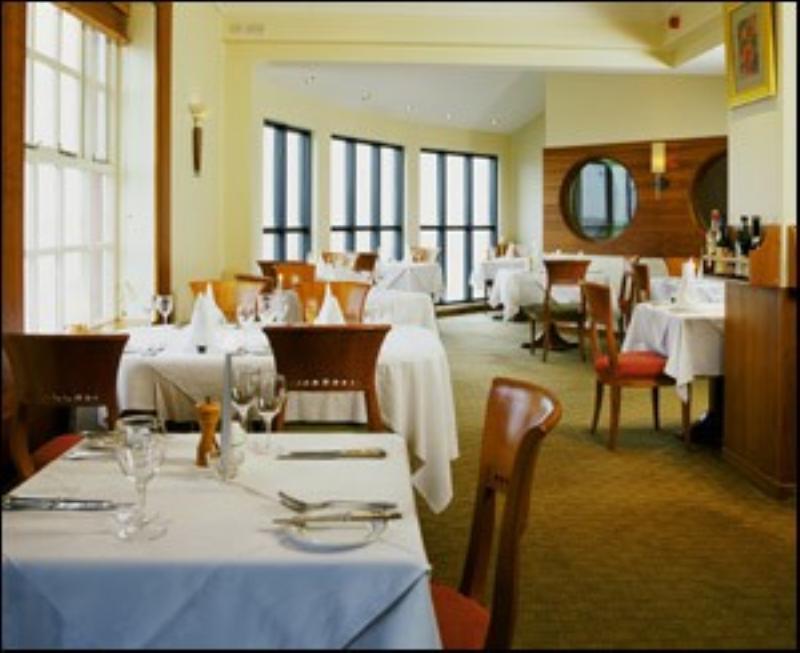 Virtual Tour of The King Sitric

One of the key pace setters on the rapidly changing Irish scene, Patrick Guilbaud's self-titled restaurant is comfortably ahead of the competition and claims the prize as Ireland's finest, with 2 Michelin stars and 4 AA Rosettes.