2010 saw the third incarnation of Gordon Ramsey's eponymous restaurant Pétrus, named after one of the most famous wines in the world. It was first located on St James's, before moving along with its chef Marcus Wareing to the Berkeley. Then followed the much publicised split between the two chefs, and the restaurant was renamed Marcus Wareing at the Berkeley and Ramsey retained the original name Pétrus.

The new Pétrus has been designed by the renowned Russell Stage Studio, who have also been responsible for the critically acclaimed Savoy Grill, another restaurant part of the the Ramsey Group to open this year. The modern interior has tones of oyster, soft silver and copper tints, together with splashes of the famous Pétrus claret red throughout the room. Round well-laid linen tables set on a thick luxurious pile carpet are arranged around an ultra-modern circular wine cellar, that dominates the centre of the room.

Impeccable service is led by the charming Jean-Philippe Susilovic, maître d' from the original Pétrus. There is a pedigree wine list, full of top-end treasures such as a 1961 magnum of Pétrus at £49,500, but there are a few offerings by the glass that won't break the bank! The restaurant was awarded three prestigious AA Rosettes in 2019.

Fillet of Cornish turbot
with squid crust, artichokes and girolles

If you have a food allergy, intolerance or sensitivity,
please speak to your server about ingredients in our dishes before you order your meal. 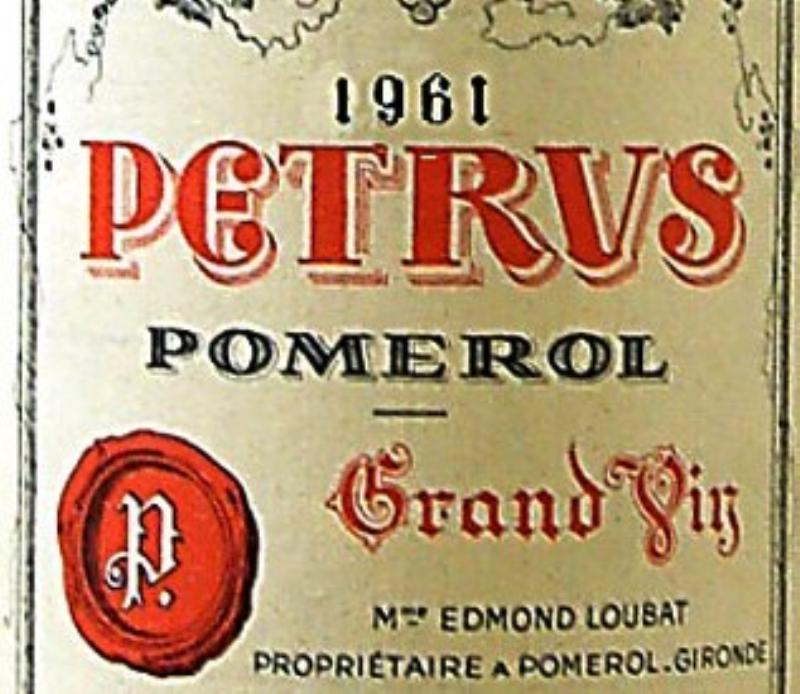 Hot on the heels of the success of The Ivy Market Grill in Covent Garden, The Ivy Chelsea Garden on King's Road and the Ivy Café in Marylebone, Richard Caring of Caprice Holdings has opened The Ivy Kensington Brasserie.

Following the success of their awarding winning Lebanese restaurant in the well-heeled Surrey town of Weybridge, Meejana opened a second venue on Old Brompton Road, just a short walk from Earl's Court.