Martin Wishart's Michelin-starred restaurant overlooking the Waters of Leith is once again flying high after a major interior makeover and modernisation by designer Ian Smith. Wishart is very much his own man, shouldering the duties of owner and manager, as well as chef. In the kitchen he's a supremely confident risk-taker, but his technique and culinary intelligence are hard to fault.

His seasonal menus reflect the best of Scotland's larder for an ambitious and highly individual repertoire with a modern French accent. To start, he might produce an assiette of oysters prepared three ways: cold with smoked salmon and lobster jelly, poached in Champagne velouté with vermicelli pasta, and fashioned into beignets with chive and ginger. Otherwise, check out his smoked salmon, which is cured exclusively for the restaurant using eight-year-old whisky barrels and carved to order from the trolley.

Fish is always a good bet: roast halibut might be paired with slices of braised pig's trotter, caramelised endive and sauce gribiche, while John Dory could be served with leeks, salsify, mussel and almond gratin, Sauternes and curry jus. Alternatives appear in the guise of, say, fillet of veal and braised oxtail with wild mushroom ragoût and creamed parsley, while desserts are refined offerings like praline parfait with bitter chocolate sorbet and vanilla cappuccino. The wine list is a globetrotting thriller guaranteed to challenge your sense of adventure.

Martin Wishart has opened a second restaurant in Cameron House by the banks of Loch Lomond. 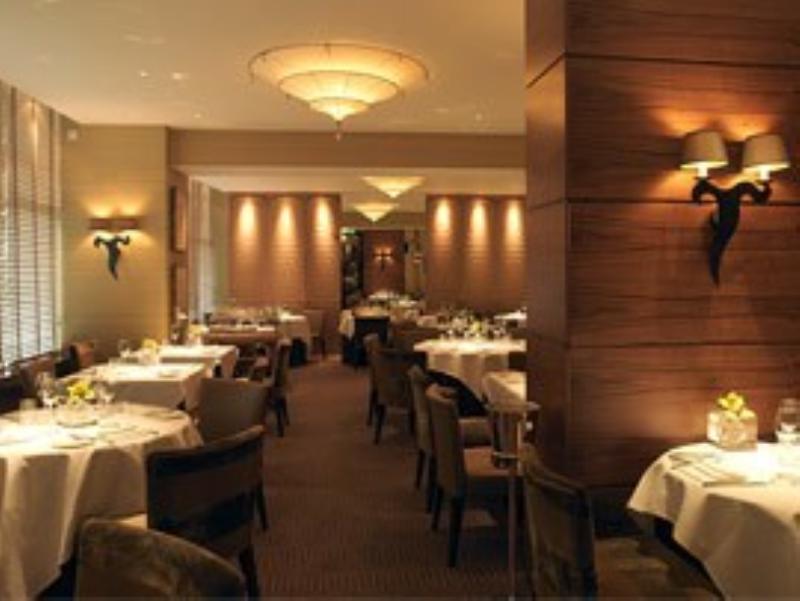 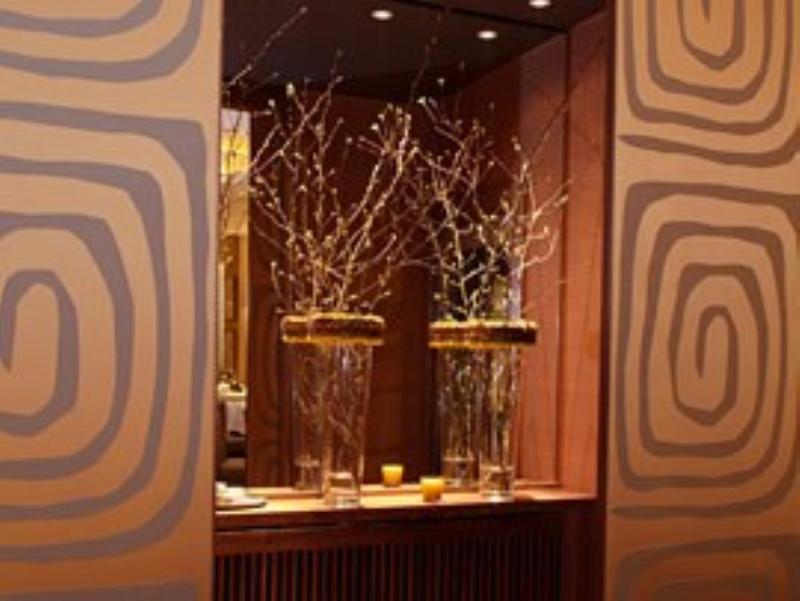 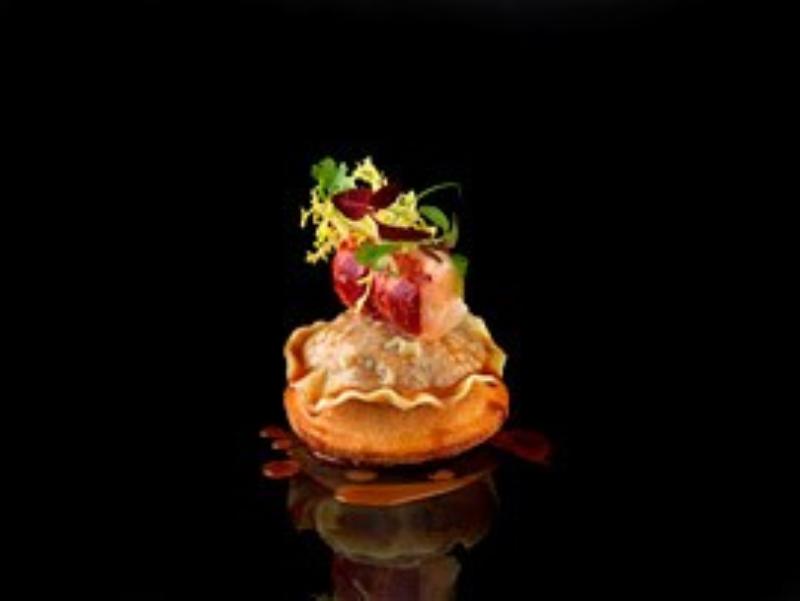 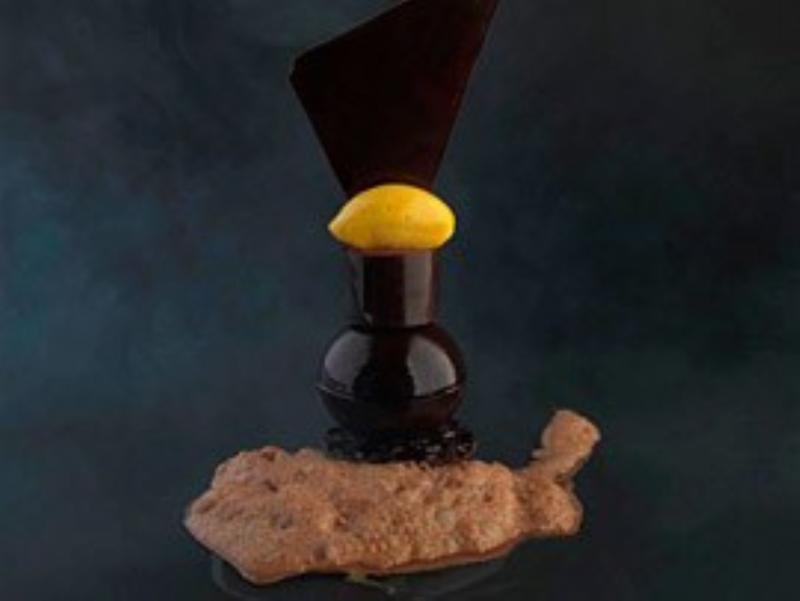