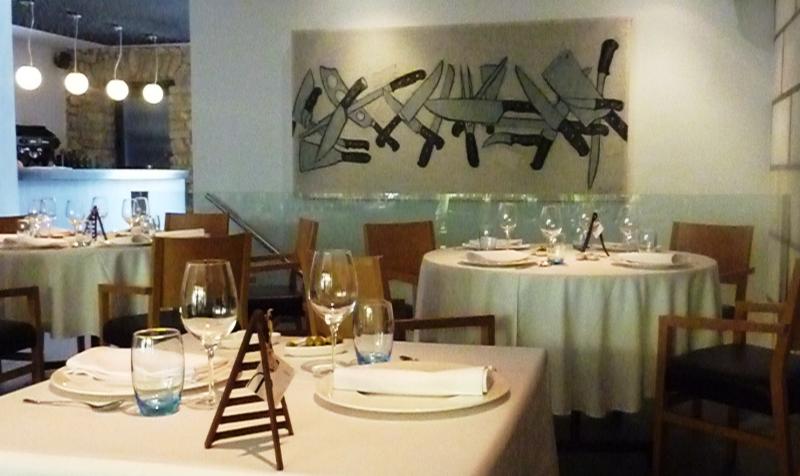 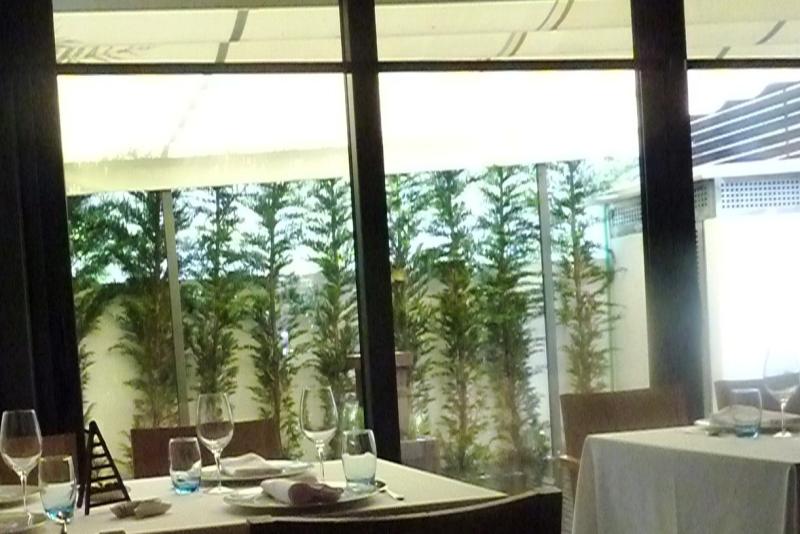 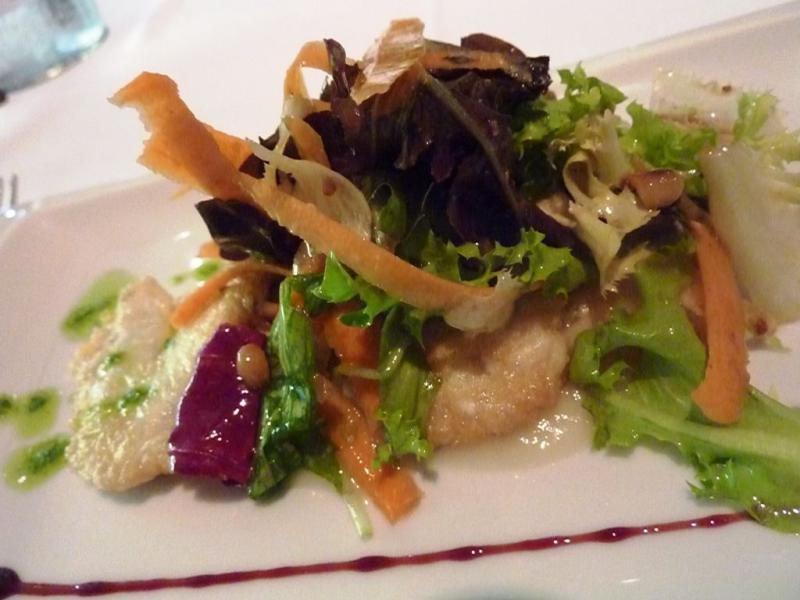 Santi Taura began his training in 1990 at the IFP Fray Junipero Serra de Palma de Mallorca. He later worked at various restaurants and hotels on the island where each establishment and team of chefs helped him to create his own style of cooking which ultimately reflected in his own restaurant which opened in June 2003. 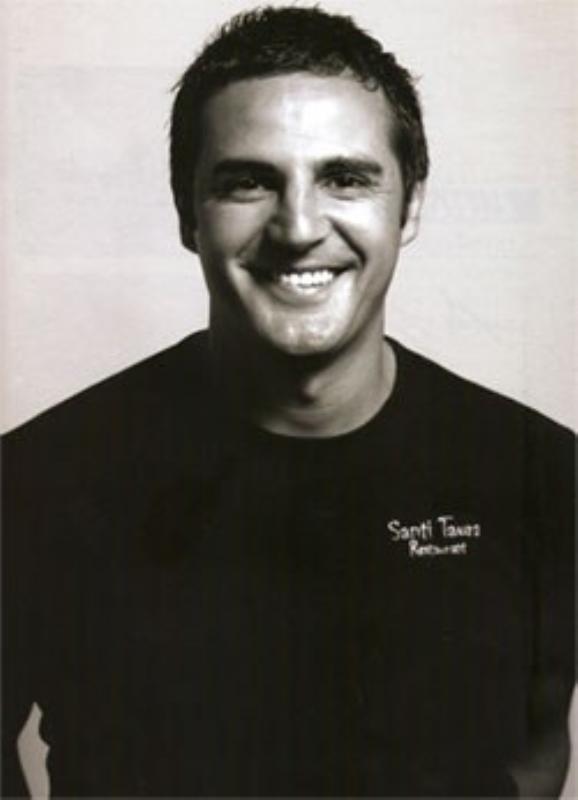 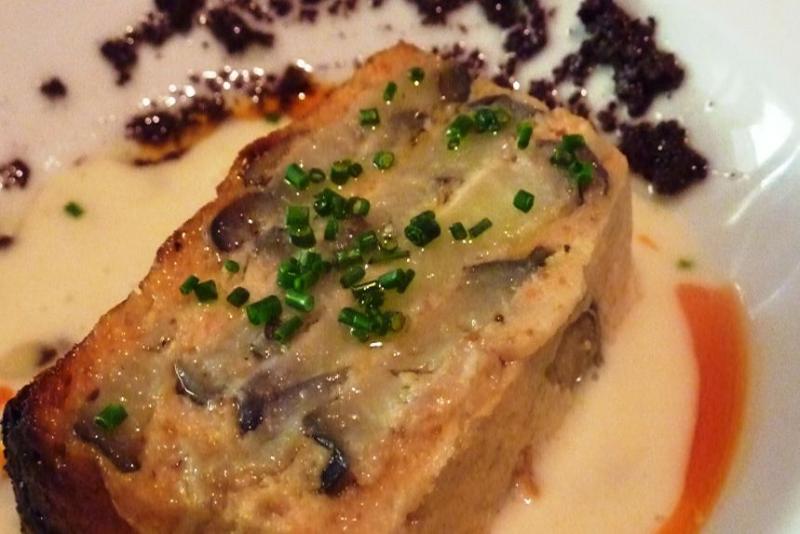 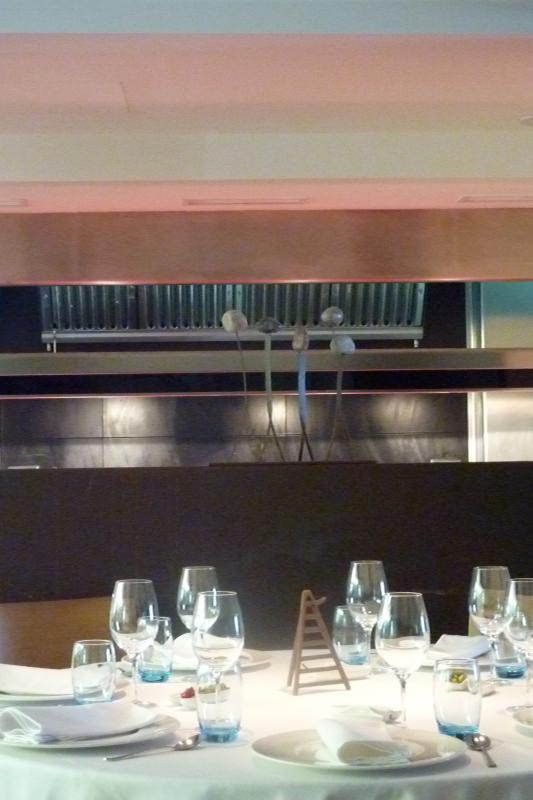 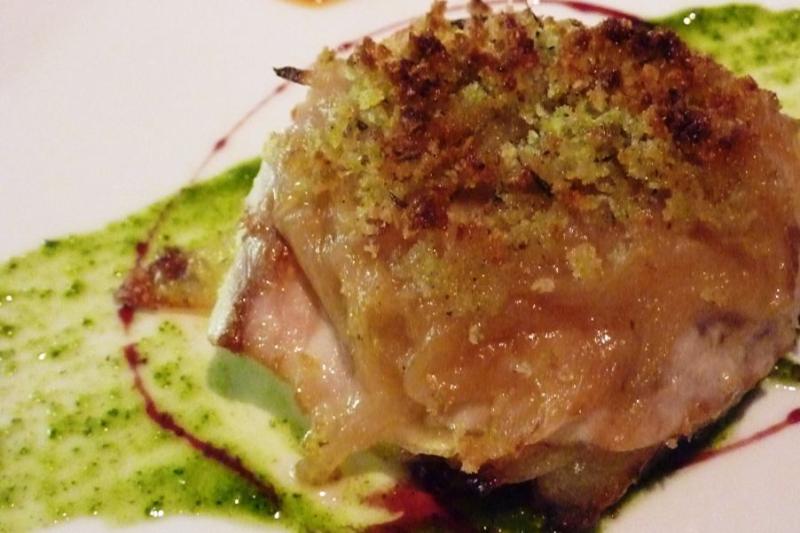 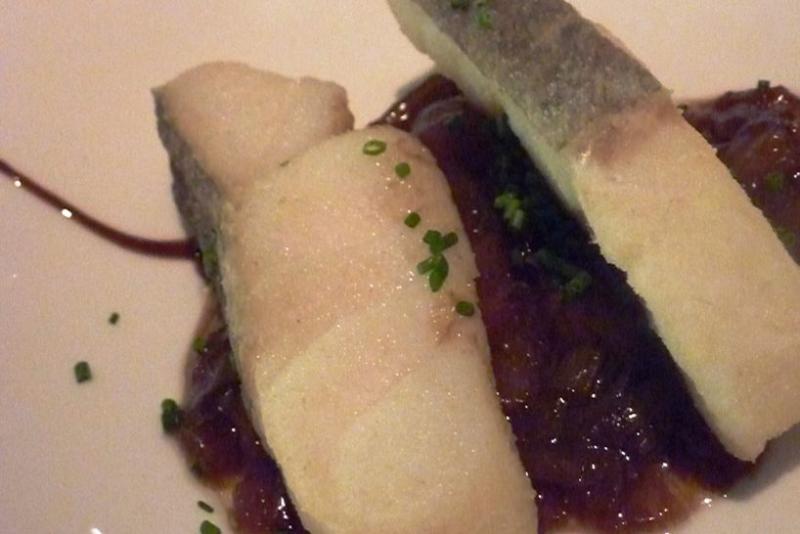 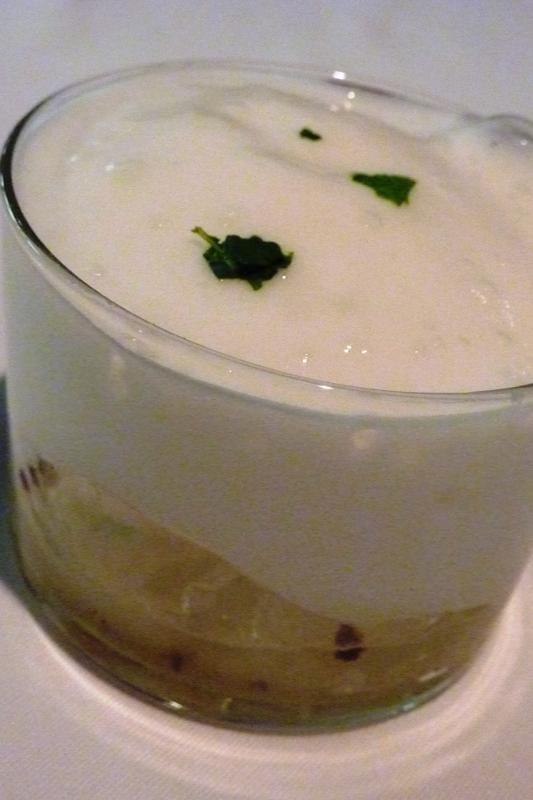 Without loosing any of its rustic charm, Ca Na Toneta is gleaming after a complete refurbishment in 2014 and on top of that, the food served here just gets better and better.