An international household name among Chinese restaurants, this legendary Manchester eating house owes much to the efforts of the Yeung family, who have overseen the place since it opened on Princess Street in 1977.

Much of Yang Sing's reputation and popularity depends on its daytime dim sum  an ever-changing cavalcade of fascinating morsels that must rank among the best of their kind anywhere. The choice extends far beyond familiar prawn dumplings and spare ribs into the realms of steamed sliced pork tongues with red dates and deep-fried mooli in puff pastry.

At the other end of the scale are tailor-made banquets where you let the kitchen create a dinner of your choice. In between, there's a full range of Cantonese classics from roast meats and hot pots to noodles. It's also worth enquiring about Harry Yeung's trailblazing specials, which often head off into fusion and crossover territory. Yang Sing's wine list is also a treasure among Chinese restaurants, with heavyweight Bordeaux and Burgundies topping the bill. 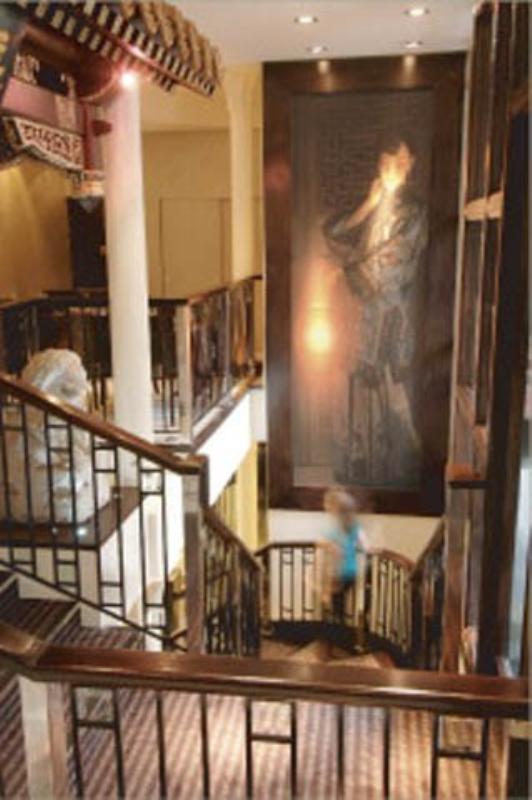 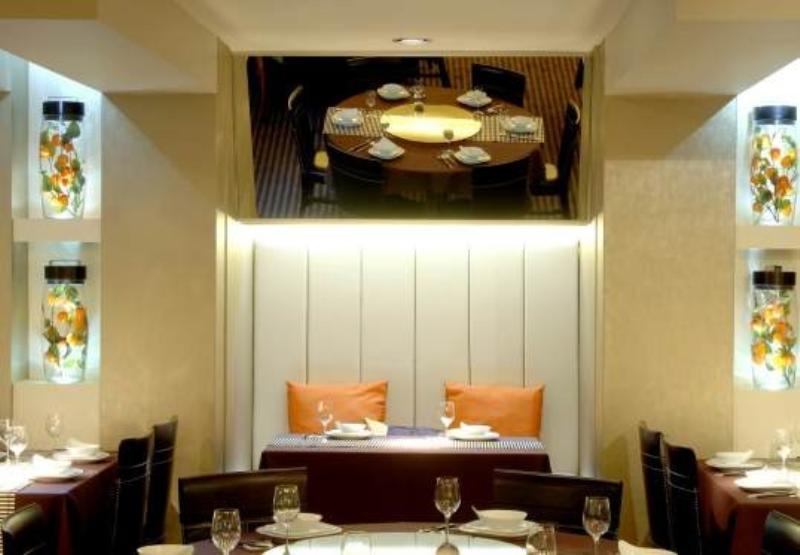 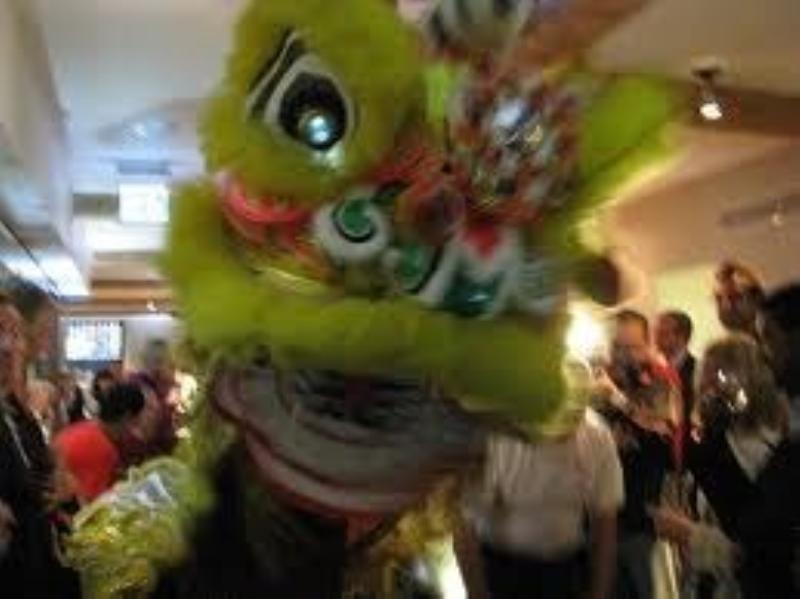 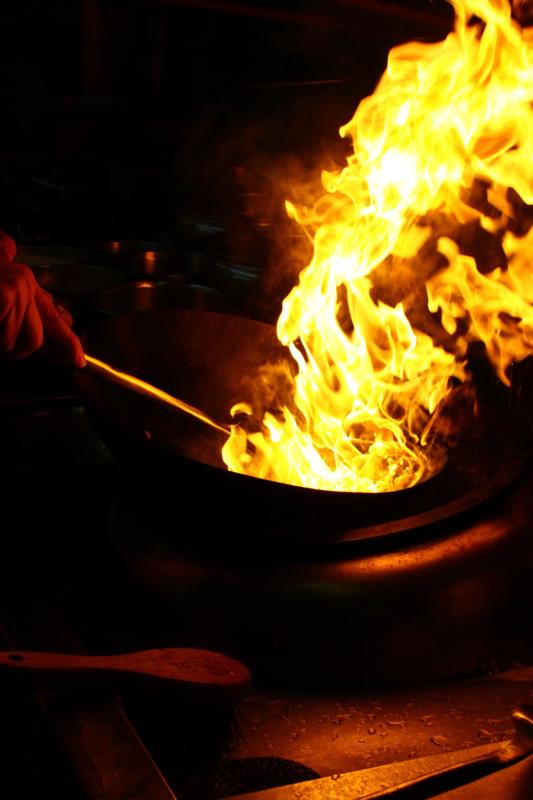 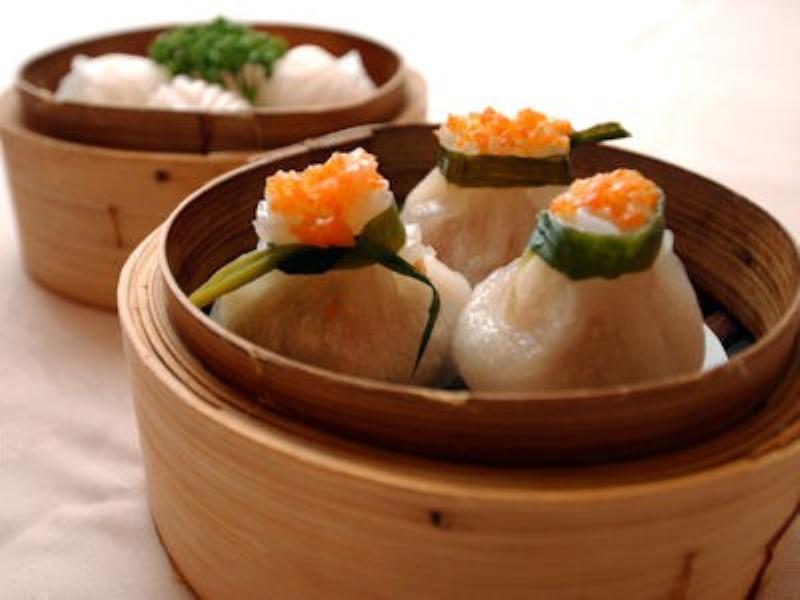