L'Arpège is owned by one of Paris' famous chefs Alain Passard who bought the restaurant, previously called L'Archestrate from his former mentor Alain Senderens in 1986. Located near the Government offices and the Rodin Museum, the restaurant earned one star in the Michelin Guide in its first year and since 1996 has been the holder of three Michelin stars. The elegant modern dining room features Jean-Christophe Plantrou's pear wood panelling, Lalique glass decorations and white linen clad tables dressed with red cover plates, Bernaudaud crockery, Christofle cutlery and customised glassware inscribed 'Fabrique pour Alain Passard'.

Breton-born Passard's passion is vegetables and he grows his own fruit and vegetables in his ecological garden just outside Paris. His menu also features fish, shellfish and poultry and occasionally will include red meat such as Kobe beef and venison. Along the clever ideas on offer, you might fancy oeuf à la coque served in a little silver egg cup before mains of lobster braised in the yellow wine of Jura and finishing with millefeuille. 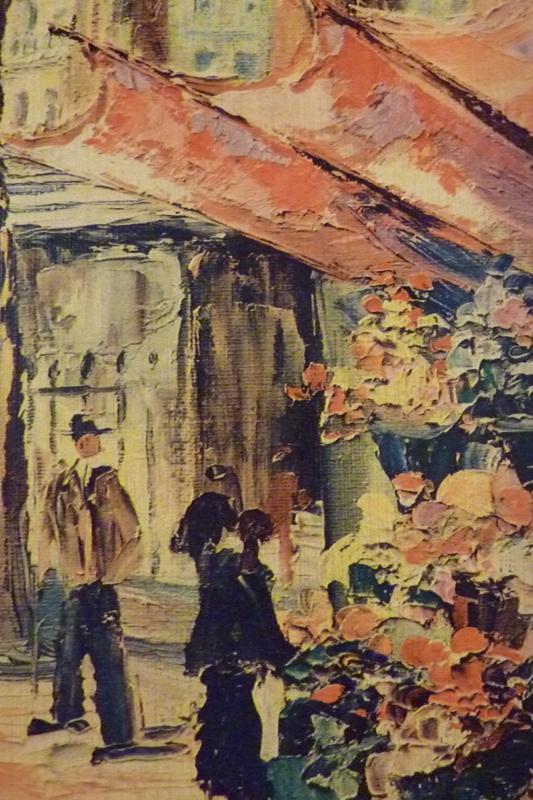 The Lasserre restaurant on the Right Bank of the River Seine, opposite the Palais de la Decouverte is regarded as something of a gastronomical institution in Paris.

Carré Des Feuillants is a sophisticated and elegant restaurant built on the site of the former Feuillants convent.

Firmin Le Barbier is a delightful Parisian bistro located on a very quiet street near the Eiffel Tower and offers a very warm welcome.