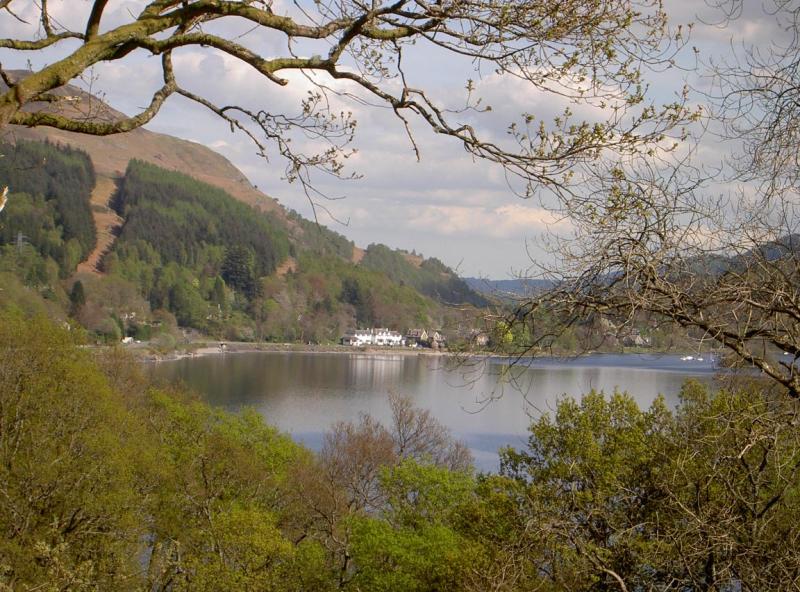 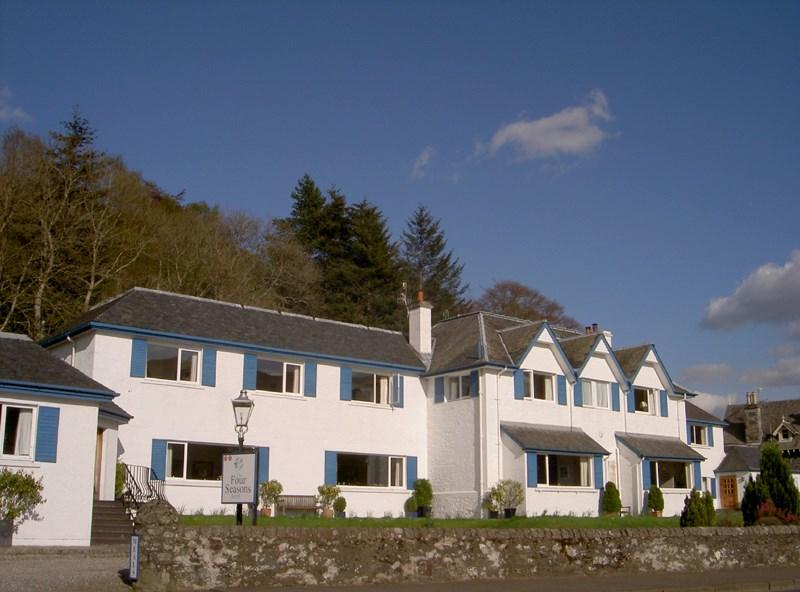 Built in the early years of the nineteenth century for the manager of the local limekilns and later used as a schoolmaster's house, this greatly extended Victorian residence is hidden on a wooded hillside by the banks of Loch Earn. Over the years it has developed into a popular hotel, complete with a cluster of self-catering chalets dotted among the hills.

Fine dining takes place in the elegant Meall Reamhar restaurant, where the choice of specialities includes some exciting ideas like smoked venison with plum compote and Lapsang Souchong dressing, seared peppered tuna with stir-fried cabbage and soy or confit of duck with heather honey, roast sweet potato and vanilla jus. To finish, how about prune brioche ravioli with cinnamon ice cream and lemon myrtle anglaise?

If you fancy something less formal, try the food in the Tarken Room, where the menus list dishes such as haggis with neeps 'n tatties, venison casserole and chicken Caesar salad. 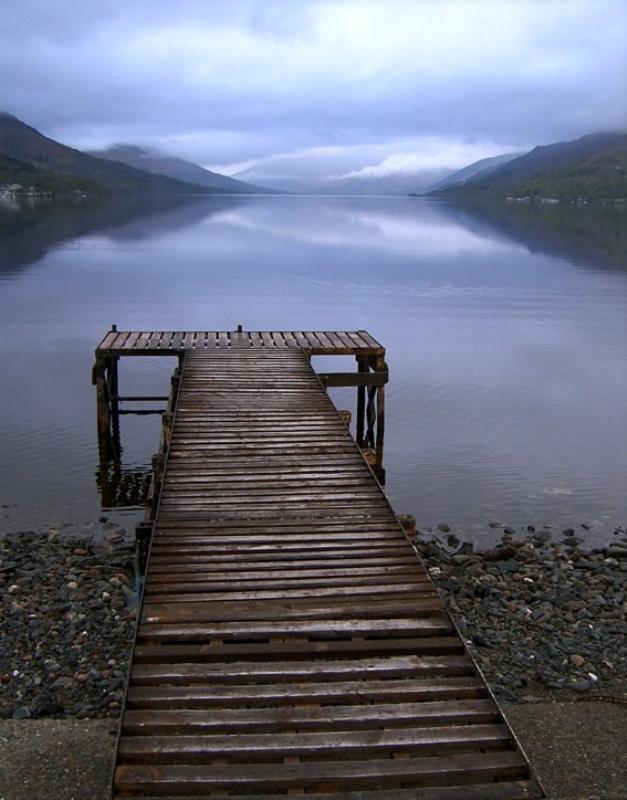 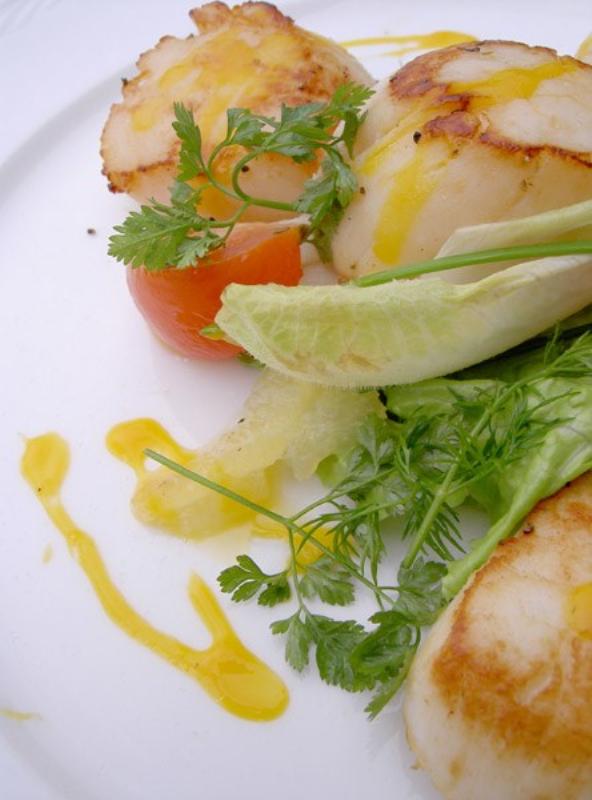 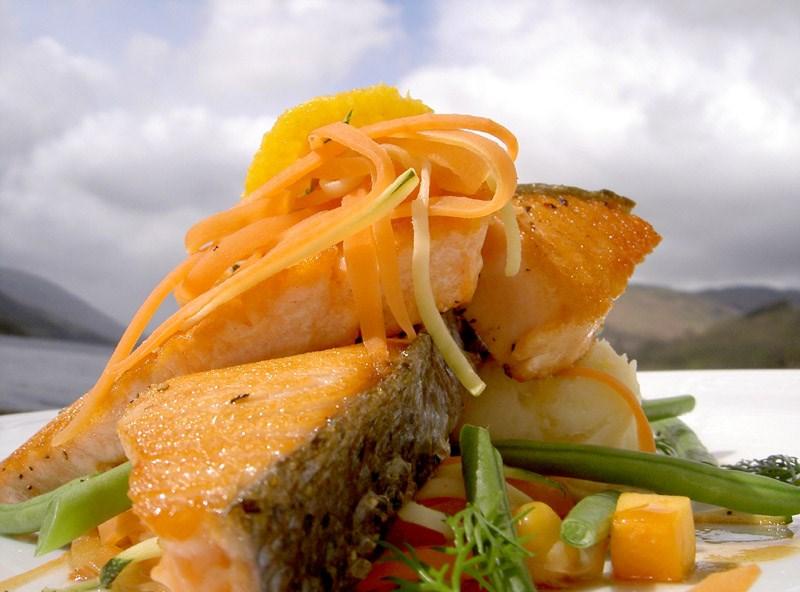