'A Glasgow hotel in the countryside' neatly sums up this converted eighteenth-century coaching inn, which was once a stopover for travellers on their way between the city and the coast. Touches of Art Nouveau have been grafted on over the years and Uplawmoor now boasts a delightful summer patio.

The restaurant is housed in an old beamed barn, which has been tastefully redesigned as a relaxed dining room. Pride of place on the menu goes to fillet of locally reared beef served on a haggis croûton, then dramatically flamed with whisky.

Scottish produce also has its say in dishes such as seared scallops with local black pudding and crispy bacon, fillet of Highland venison with a roasted fig and red onion tartlet, and grilled fillet of salmon with king prawns and lemon herb butter. Desserts are old faithfuls like sticky toffee pudding and sherry trifle.

Homemade Soup of the Day
with a homemade roll

all served with complimentary selection of freshly baked breads 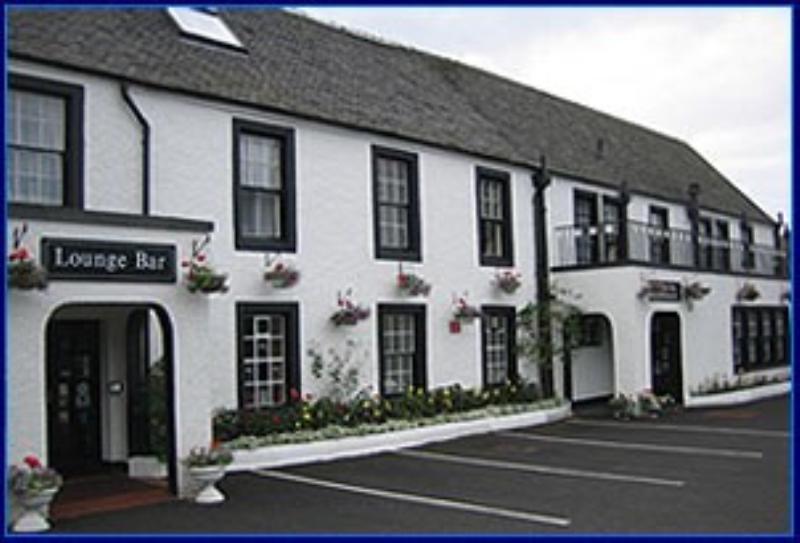