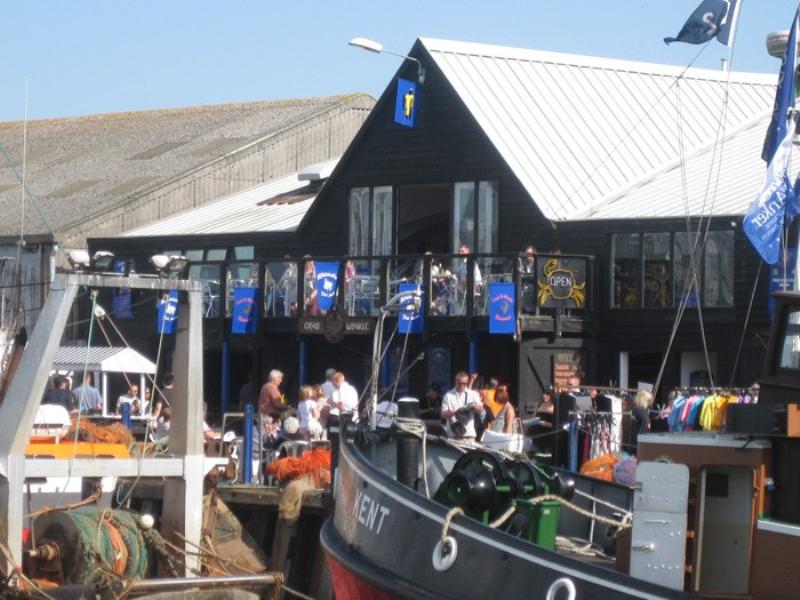 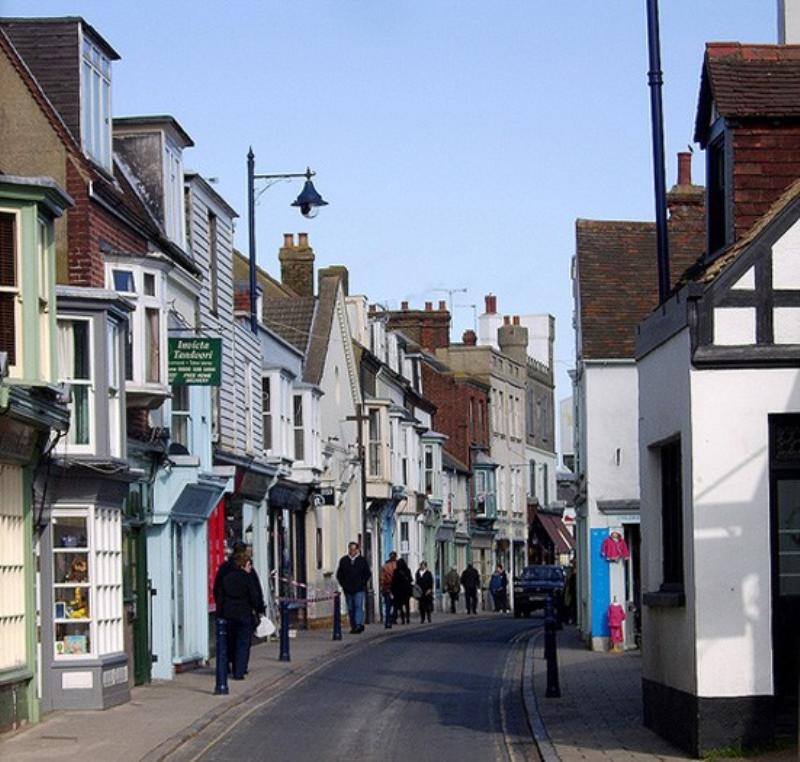 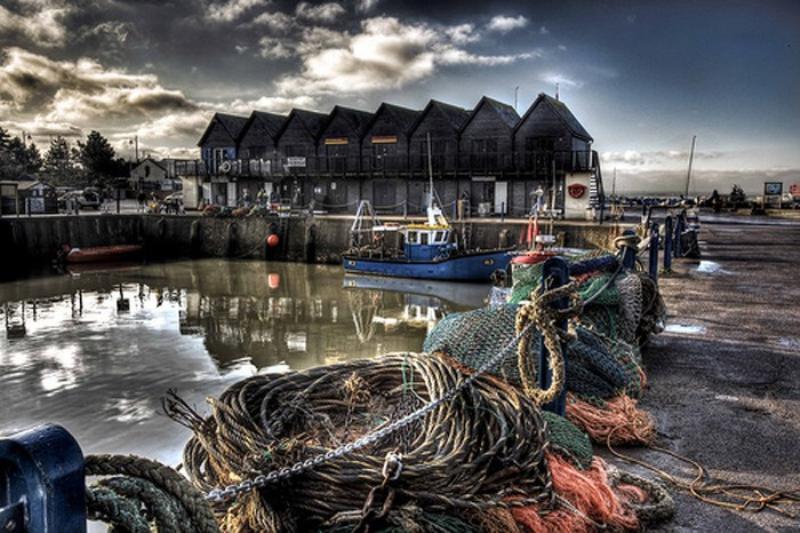 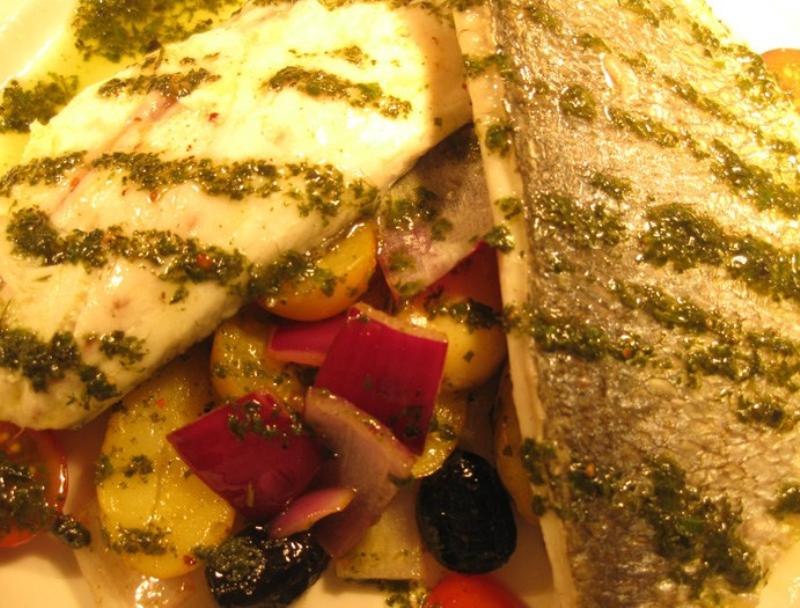 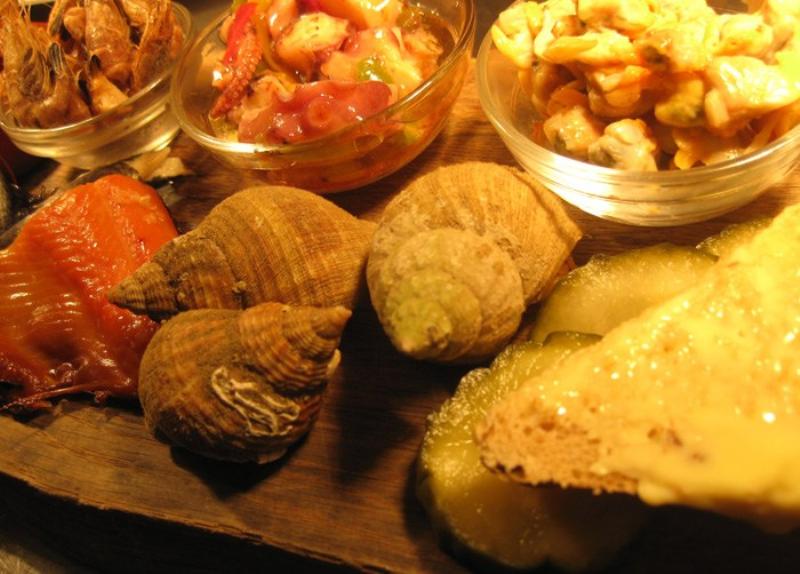 Review on Crab and Winkle Restaurant

The Crab & Winkle Restaurant in Whitstable is named after the first steam passenger service in the country that linked Whitstable with Canterbury called the Crab and Winkle Line, and it's situated right above the fish market with royal-box views over the harbour, Whitstable yacht club and lifeboat station. Whitstable is rapidly becoming one of the top foodie hot-spots in the south-east and this recent arrival on the scene is already making quite a splash. Bistro-style tables and chairs create a cosy relaxed atmosphere, and you can dine al fresco on the balcony during the summer months.

There's no doubting the freshness of the fish, since it comes straight from the boats to the kitchen. The owners have found a winning formula by offering set menus backed up by daily blackboard specials and a special carte devoted to shellfish. While just about everything  including seasonal lobsters and baby crabs  is sourced locally, a few items such as Loch Leven razor clams come from further afield.

As well as Whitstable's renowned oysters, you might find grilled sardines on toast with lemon oil, mussels steamed in Kentish wine and flashier ideas such as rosemary-infused roast mackerel with cider-braised red cabbage and apple purée or limed salmon niçoise with a tian of green beans, olives and anchovies.

If you fancy something other than fish, there's always some local meat and game ranging from pork and leek sausages to confit of venison with deep-fried cabbage and a ragoût of cinnamon-spiced autumn vegetables. Vegetarians also get a look in, while desserts could range from warm chocolate muffin with cappuccino ice cream to sticky toffee pudding.

Facilities at Crab and Winkle Restaurant

Images of Crab and Winkle Restaurant 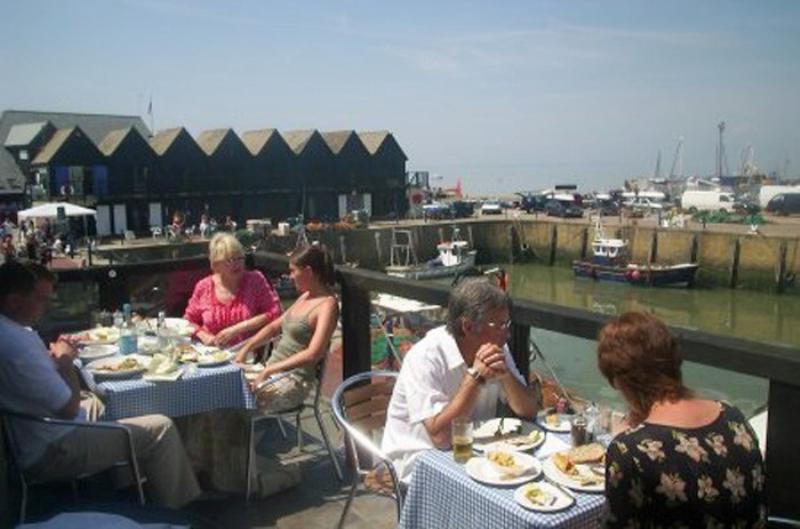 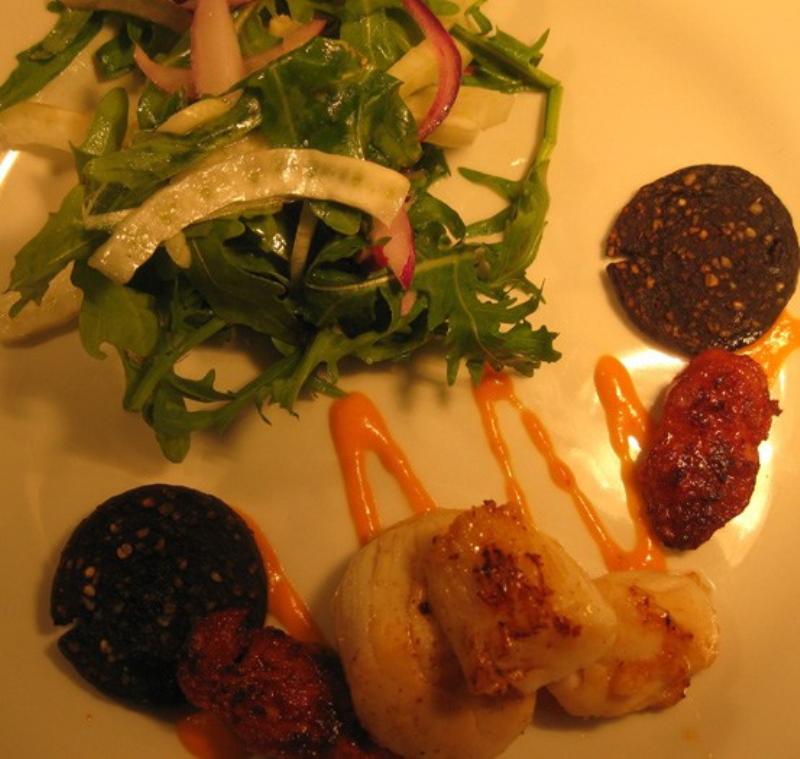 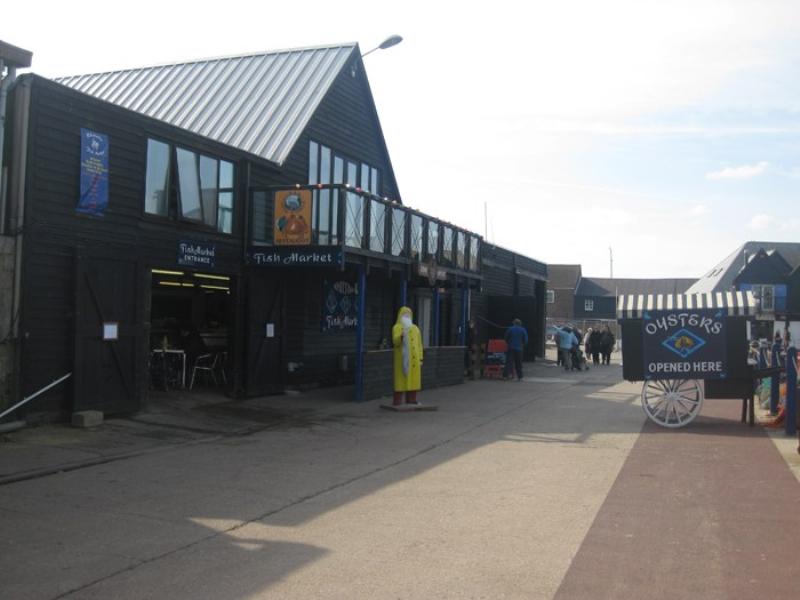 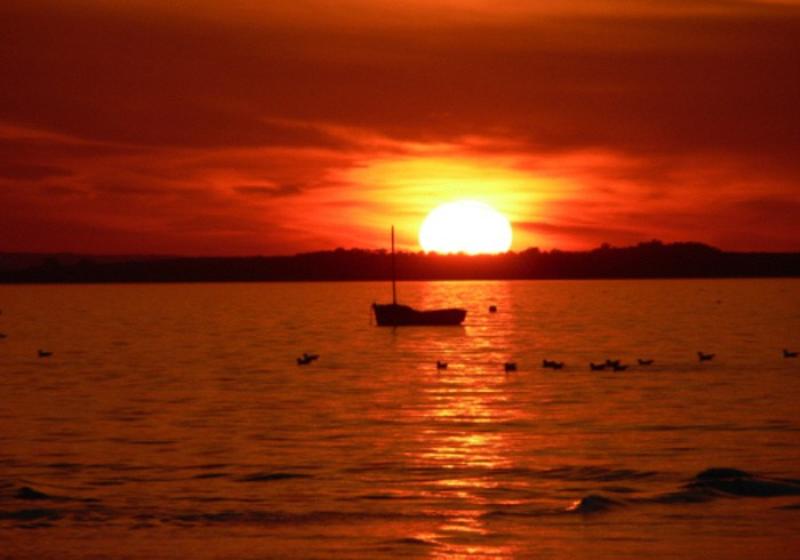 Exotic Middle Eastern and Moorish flavours have taken Canterbury by storm, thanks to the colourful and atmospheric Café Mauresque.