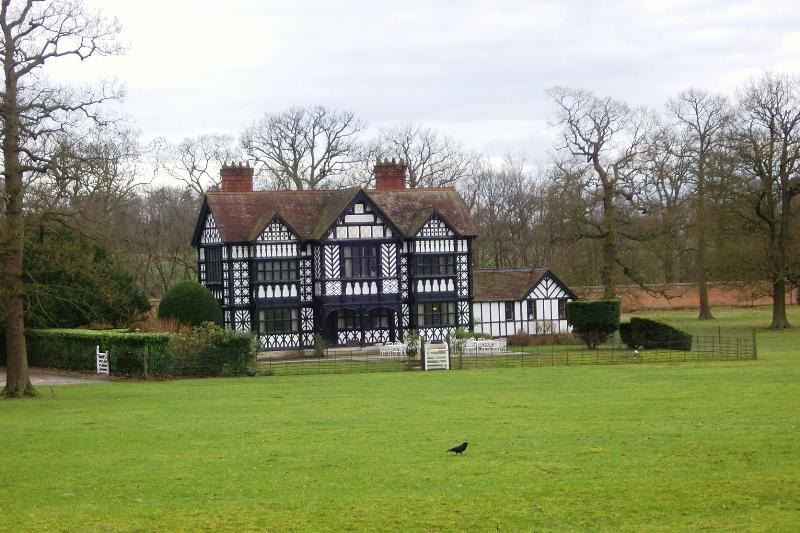 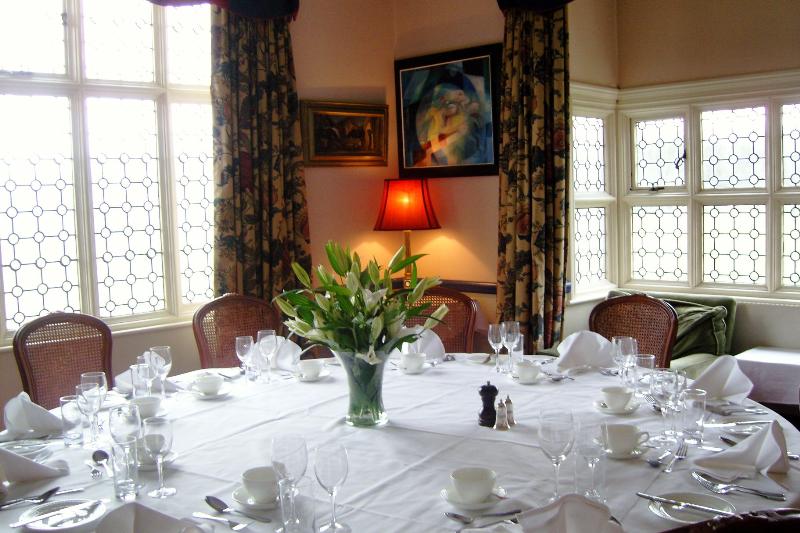 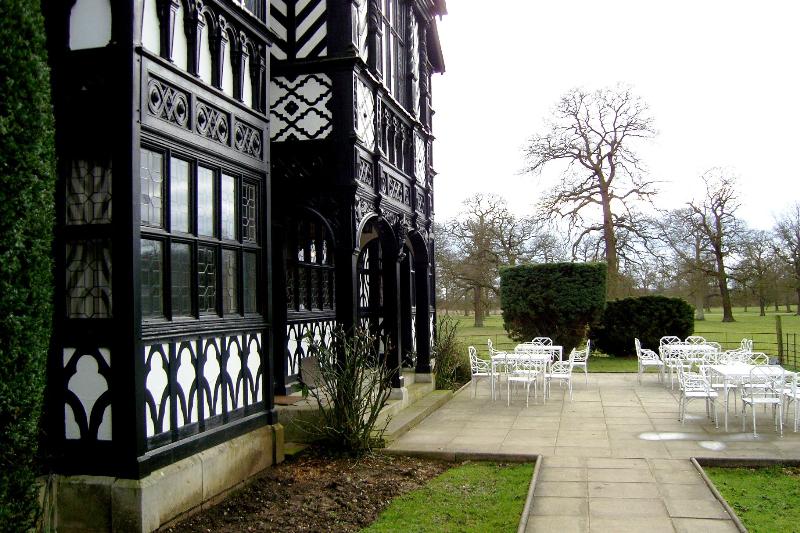 Herds of photogenic deer graze gracefully in the grounds of Woburn Park as you meander up the drive towards this extraordinary black-and-white timbered Paris House Restaurant. Built for the Paris Exhibition in 1878 (hence the name), it was subsequently dismantled, brought over to England in pieces and re-erected on the Duke of Bedford's estate.

Originally a French restaurant until the death of chef/proprietor Peter Chandler in August 2009, it then passed into the hands of Alan Murchison who re-launched Paris House in February 2010. It was then sold to Head Chef Phil Fanning when it was placed in liquidation and he continues to impress diners with his creative modern British cuisine.

Diners can choose from a selection of tasting menus which kick of with dishes such as smoked halibut, leek and Cardigan Bay prawn, follow on with tom yum, pork gyoza, tom yum, pork cheek and squid noodles, then enjoy ravioli, yukon gold, truffle and sage before mangalica feather blade, peanut and cauliflower cous cous. To close the show there's mandarin trifle, black bean, coriander and sake as well as Horlicks cheesecake, citrus and pistachio. There is also an option for wine paring with the courses. 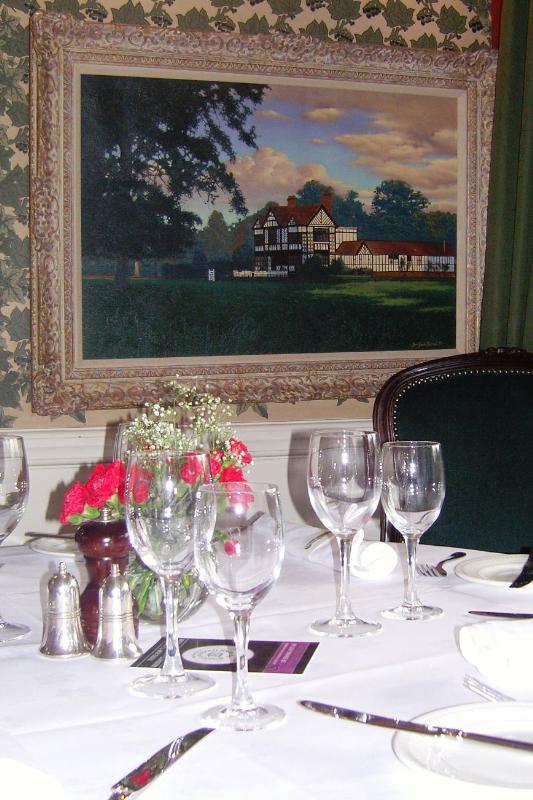