Jack's Brasserie in the Hotel Schweizerhof, Bern is legendary for its French charm and market fresh specialities from the regional Swiss cuisine. The 150 year old hotel reopened on the 16th April 2011 after an extensive two year refurbishment. It now has has a new luxurious contemporary décor, whilst retaining some of its lovely original features and fittings.

Situated directly at the main train station in Bern, Jack's Brasserie is a well loved meeting point, where guests may fully enjoy the gastronomic richness on offer at the Hotel Schweizerhof. 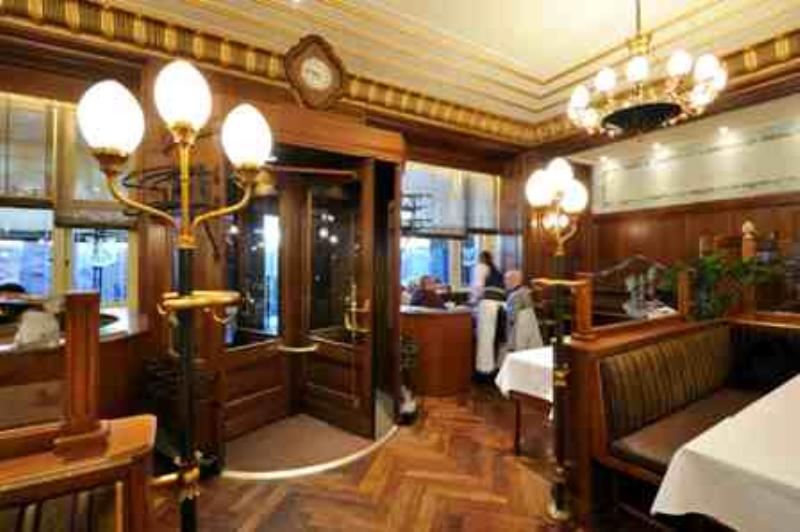 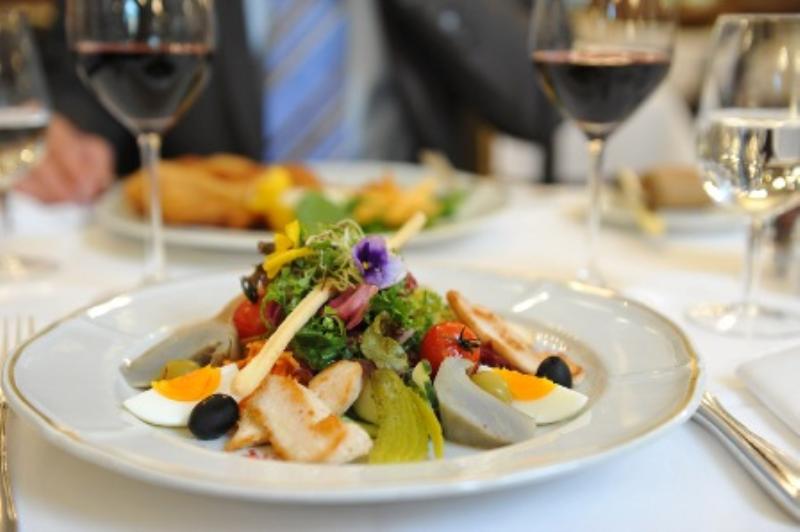 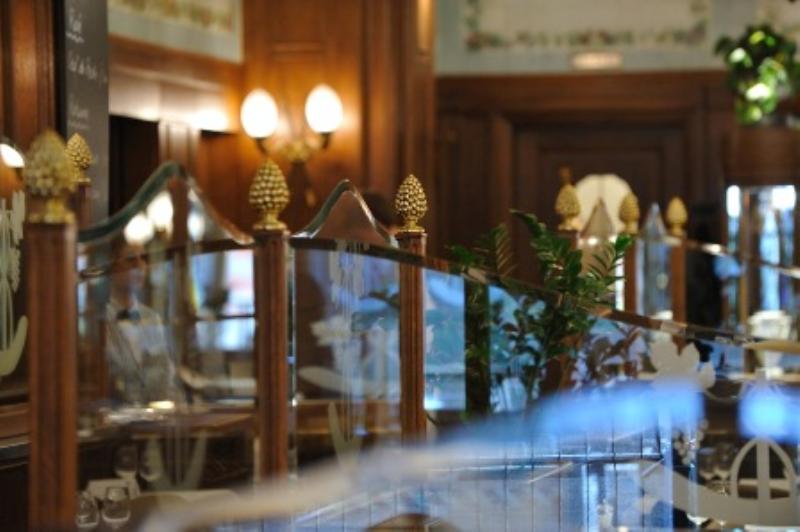