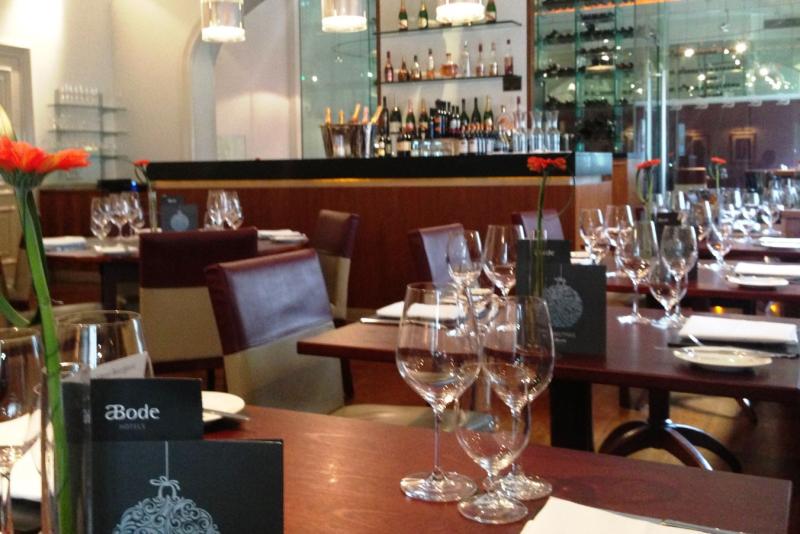 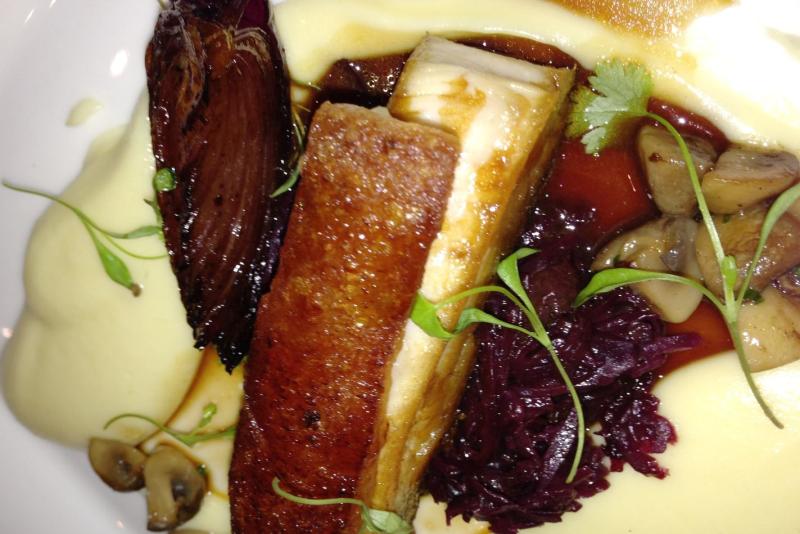 Following the ending of Michael Caines MBE association with Brownswood Hotels, the signature restaurant of the ABode Canterbury has been rebranded and is now known as the County Restaurant, a reference to the original name of the hotel in 1892. Set within Canterbury's ancient city walls, it's ideally placed just a short stroll from Canterbury Cathedral. The smartly designed dining room is found at street level featuring a modern décor and a relaxed ambience.

Romanian chef Catalin Jauca oversees proceedings in the kitchen having previously worked under the supervision of two-Michelin starred chef Michael Caines in Bath, as well as a stint at the two-Michelin star restaurant at Midsummer House in Cambridge. The menu focuses on modern European cuisine with a commitment to local and regional produce.

There's a carefully curated wine list to complement the dishes. In addition to the County Restaurant, there's a a Champagne Bar for celebrations and chilling out, plus the Old Brewery Tavern offering contemporary pub food.

Exotic Middle Eastern and Moorish flavours have taken Canterbury by storm, thanks to the colourful and atmospheric Café Mauresque.