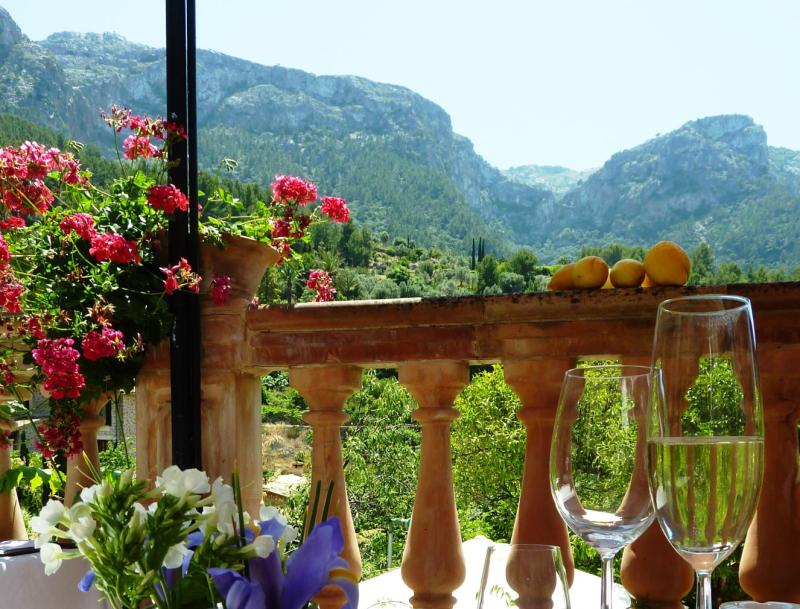 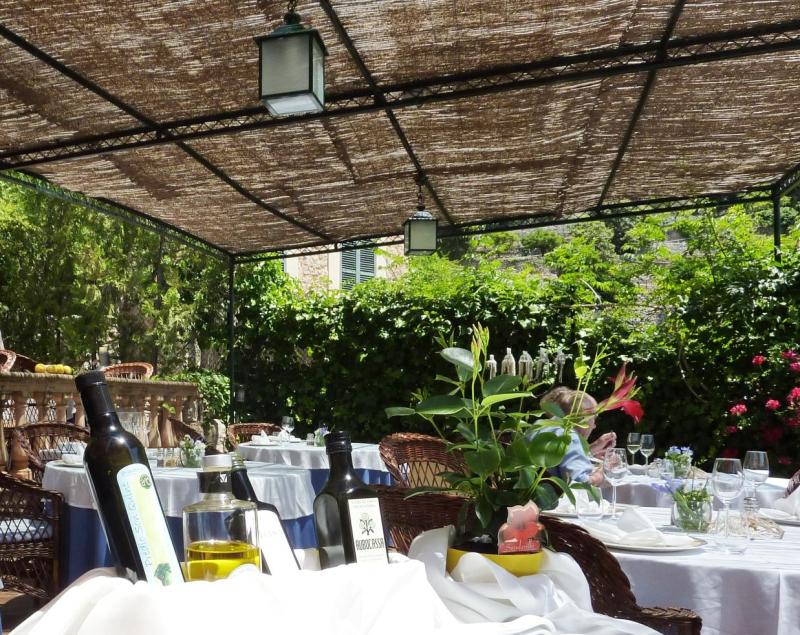 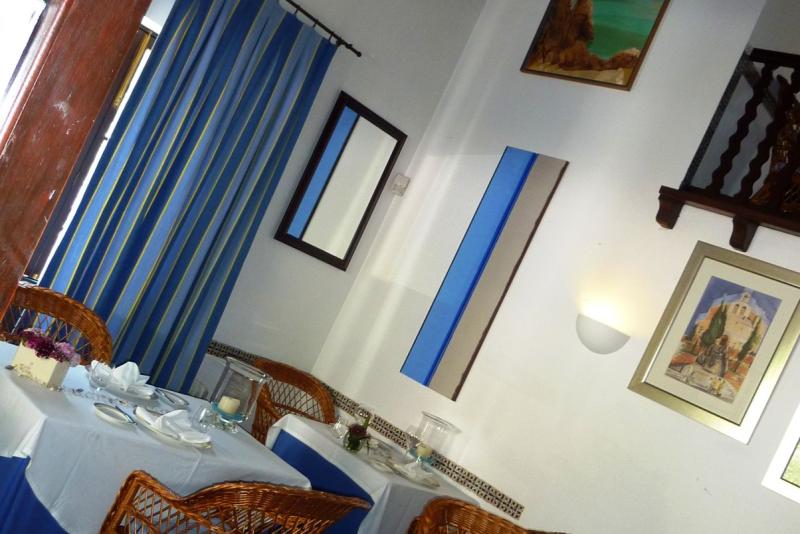 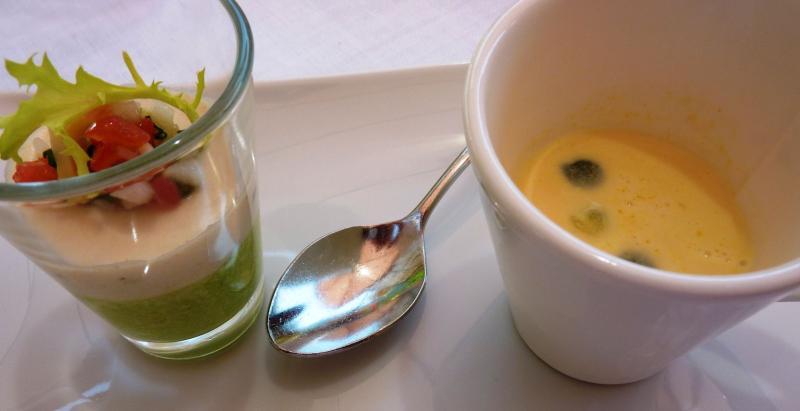 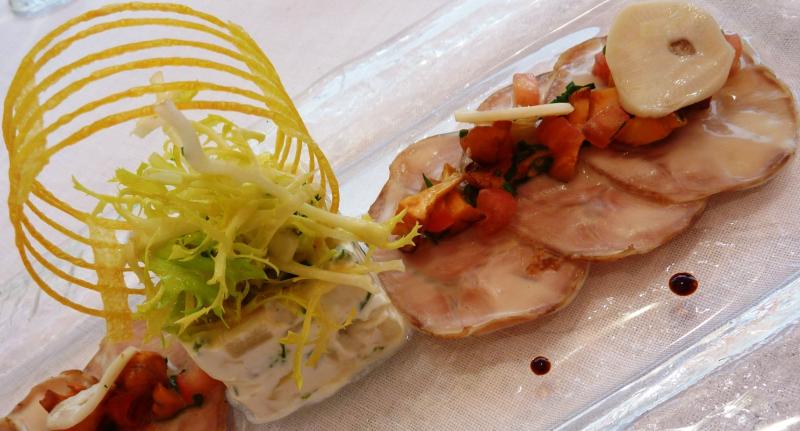 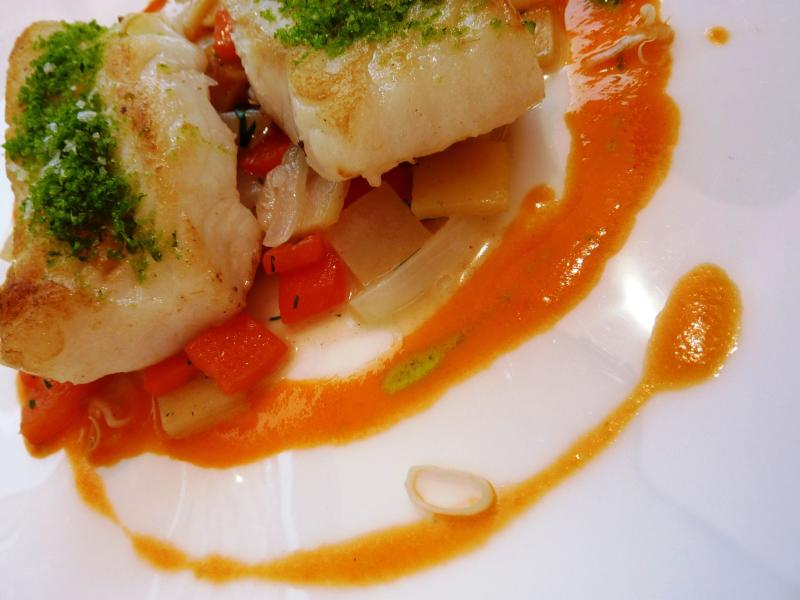 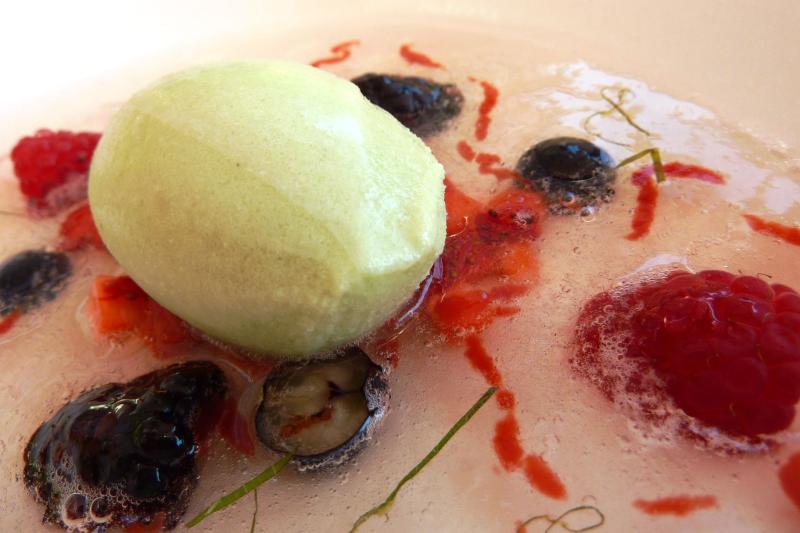 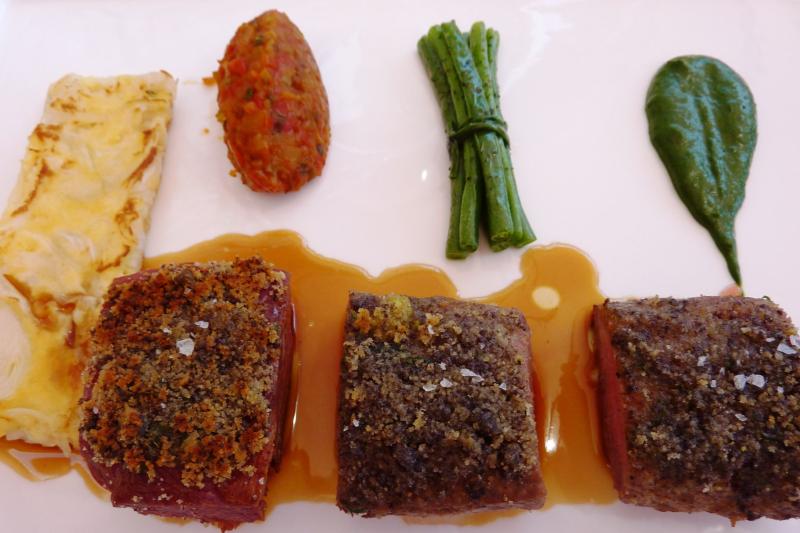 The mountain lair of the rich and famous is what you could say about Deià, a small coastal village on the northern ridge of Mallorca, originally known for its literary and musical residents now plays host to an A-celeb list, some of whom can be a tad fussy on the restaurant front which is a point Leonor & Josef Sauerschell, proprietors of Es Racó d'es Teix take seriously.

Josef Sauerschell first won his Michelin Star in 1991 at El Olivo (see entry) but wanted to set up on his own. Es Raco d'es Teix, known locally as Josef's, was born in 2000 and in 2002 won its Michelin Star. ( "Let's up him to two," said Sir Michael Caine, famously, halfway through a stunning meal here.)

Lenora is the maître d' and presents Josef´s "dish-poems", look out for fillet of red barb with gambas and vegetable vinaigrette in saffron, roasted goose liver on balsamico dressing and canapé or his renowned rack of lamb with olive crust and potato au gratin. Desserts could include tart tatin of peach with pistachio-lavender ice-cream, cold melon soup with mint, mango and yogurt-lemon ice-cream or berries with white and black mousse of chocolate.

The awesome wine list promises Cavas, Champagnes, bins from the great and the good of mainland Spain and Mallorca as well as the French regions and exciting newcomers from elsewhere.

Example of a la carte:

Fishes
HAKE WITH CAPERS, TOPINAMBUR, ARTICHOKES AND RADITH
SEA BASS WITH RISOTTO OF SEAFOOD AND FOAM OF ORANGE 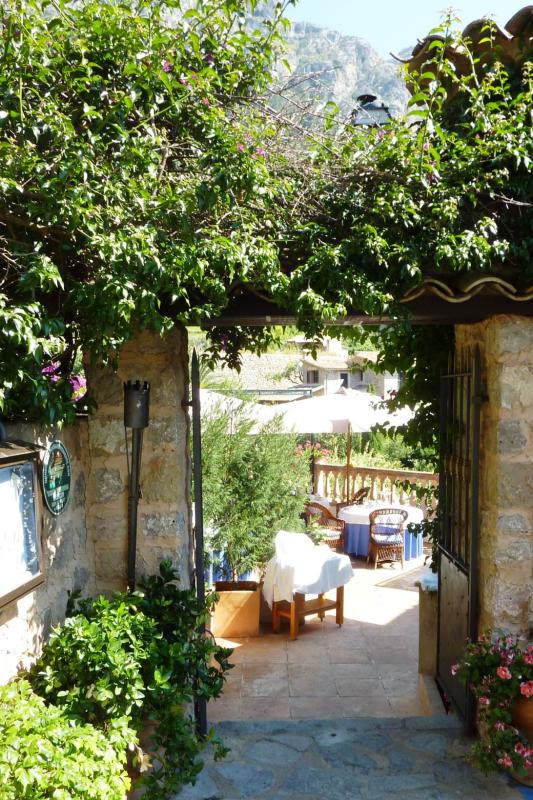 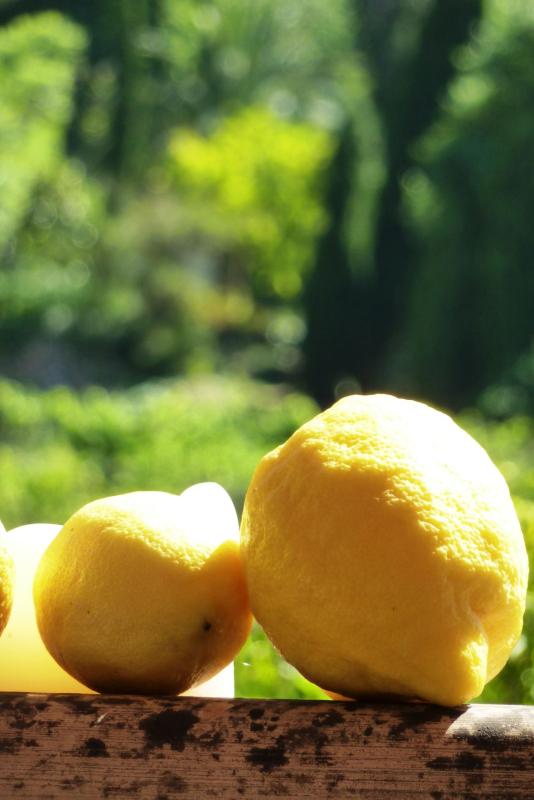 The location is stunning with panoramic views of the valley towards Palma and the bay, Valldemossa is the restaurant at the Valldemossa Hotel and to quote Chopin, Valldemossa is "the most beautiful place in the world";