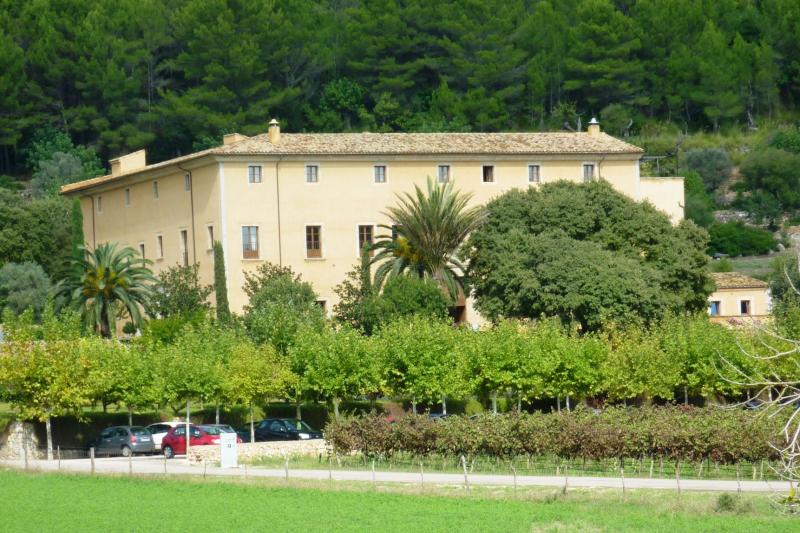 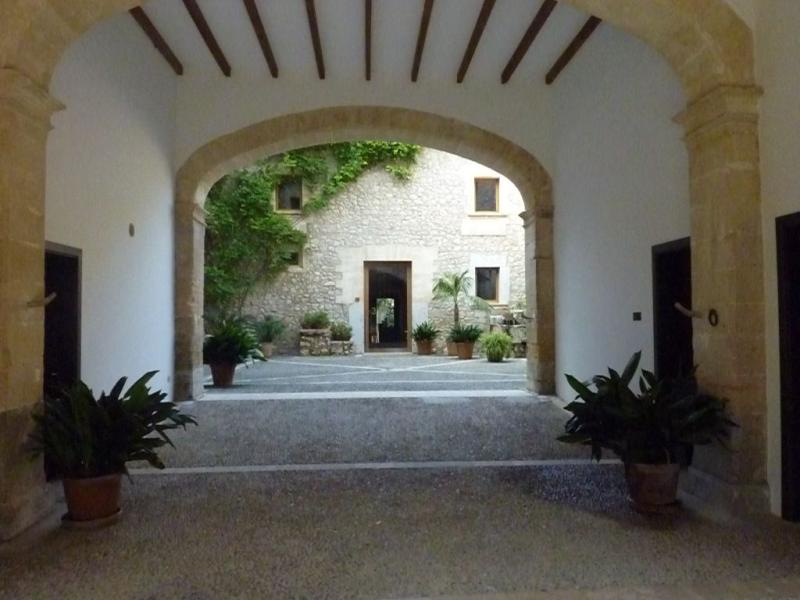 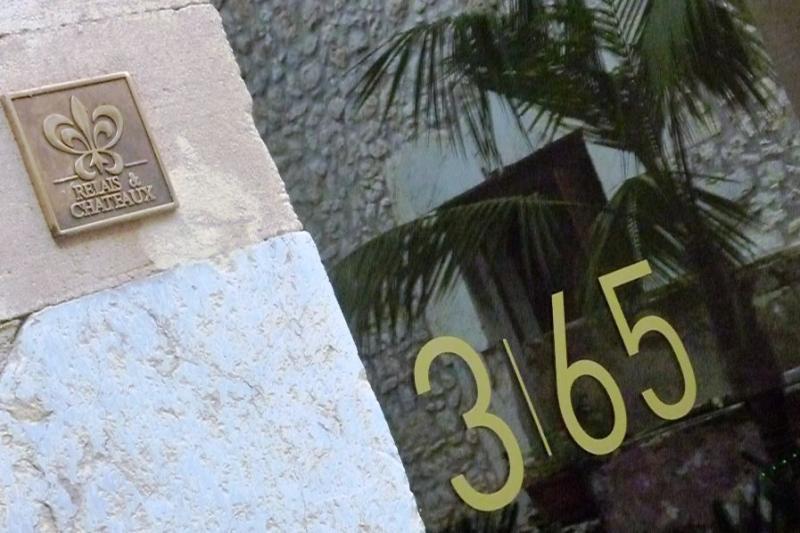 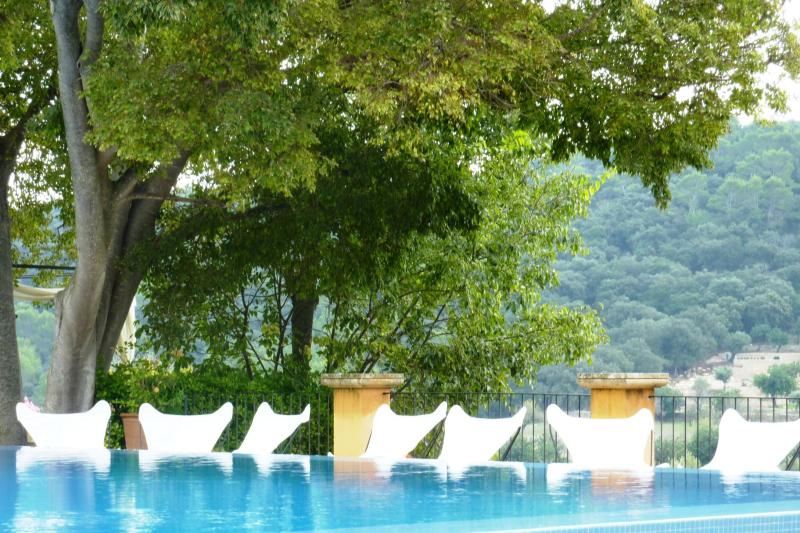 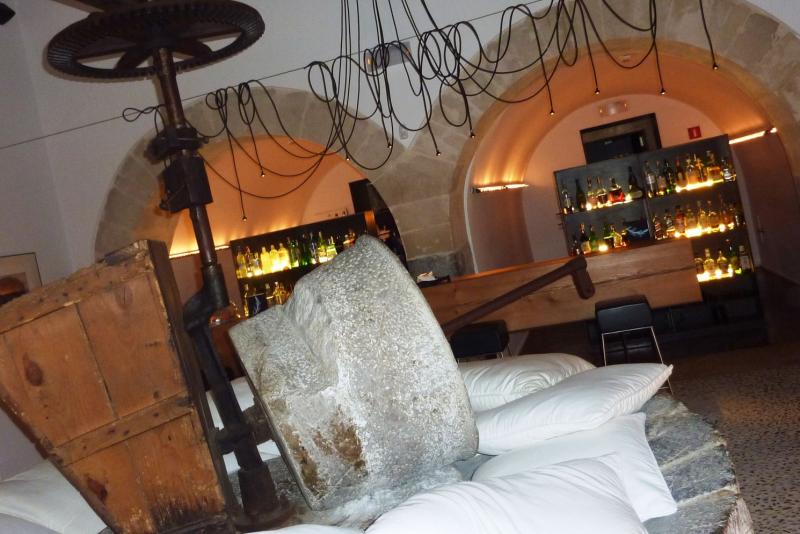 3/65 is the fine dining restaurant of the chic boutique hotel Son Brull, located in a stunning position at the foot of Puig de Maria Mountain, on the outskirts of Pollensa in the north of Mallorca. Built as a farmhouse in the 12th century, it became the family seat of the wealthy Brull family in the 18th century and was known by the locals as the 365 house because the commanding building appeared to have a window for every day of the year. Ignasi Fortaleza, a local interior designer restored the crumbling stucco work and beamed ceiling and created an elegant and contemporary décor whilst retaining many of the original architectural features. The elegant dining room still has its high ceilings, but they are now painted in gold with black panelled walls and subdued lighting.

The cuisine is a modern interpretation of Mallorcan basics, with an emphasis on local ingredients, some of which come from their own organic garden, once tended by Jesuit monks during its period as a monastery. Open your account with a starter of Barbary duck cannelloni with black chanterelles or squid stuffed with red onions with a red pepper emulsion before mains such as suckling pig with roasted peach & crunchy vegetables or pigeon with pumpkin rice and sage. Proceedings conclude in style with a dessert of Lemon from Son Brull, cream, ice-cream and meringue or maybe rice pudding with French toast and cinnamon ice-cream. There is a comprehensive wine list that travels the globe including some excellent Mallorcan wines. 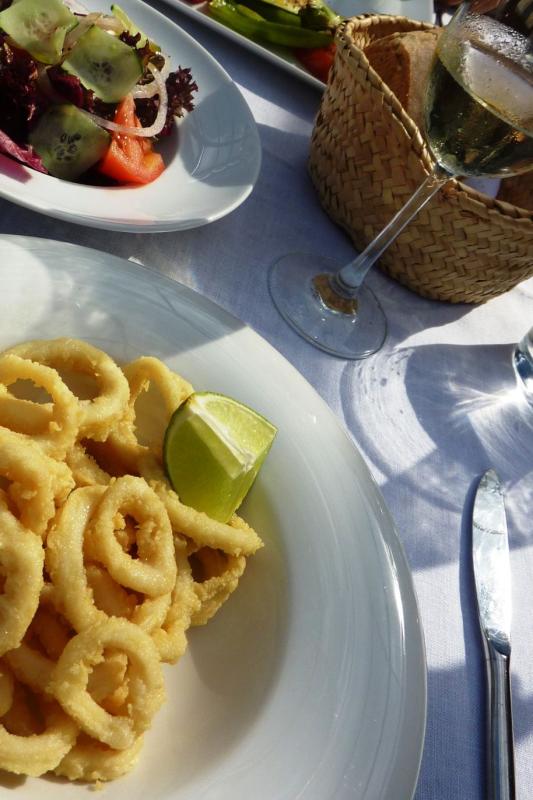 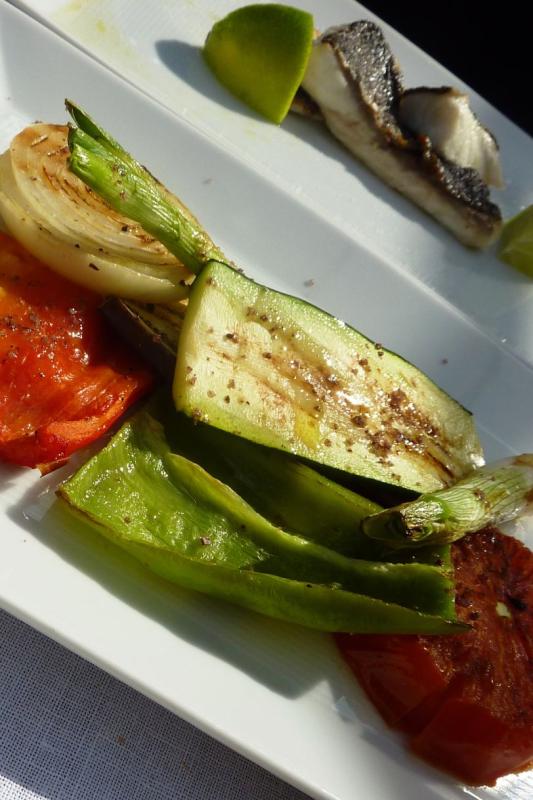 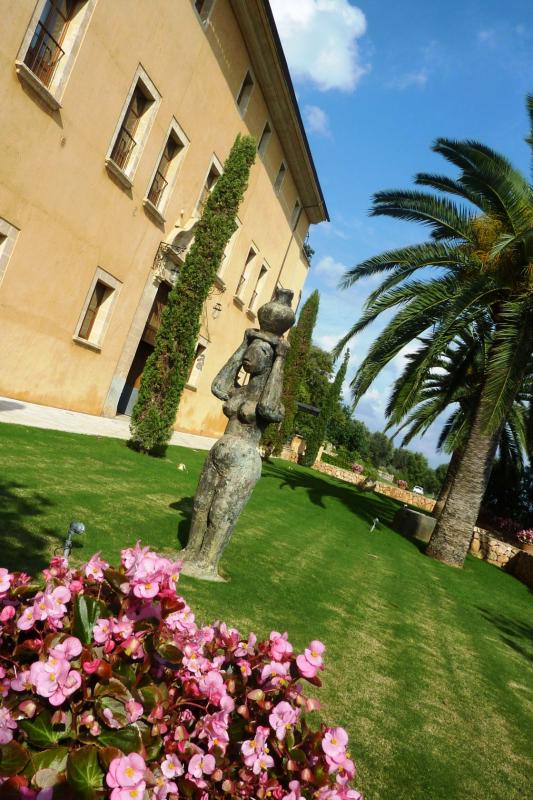 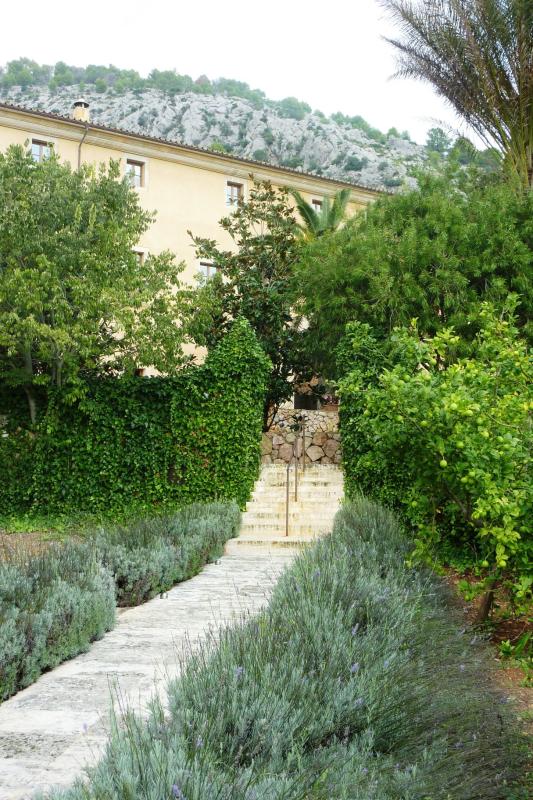 Restaurante Jardín in Alcudia is the showcase for one of Mallorca's rising stars, chef Macarena de Castro, she dazzles diners with her original and rejuvenated creations by taking traditional dishes and reworking them for the 21st century.

Without loosing any of its rustic charm, Ca Na Toneta is gleaming after a complete refurbishment in 2014 and on top of that, the food served here just gets better and better.