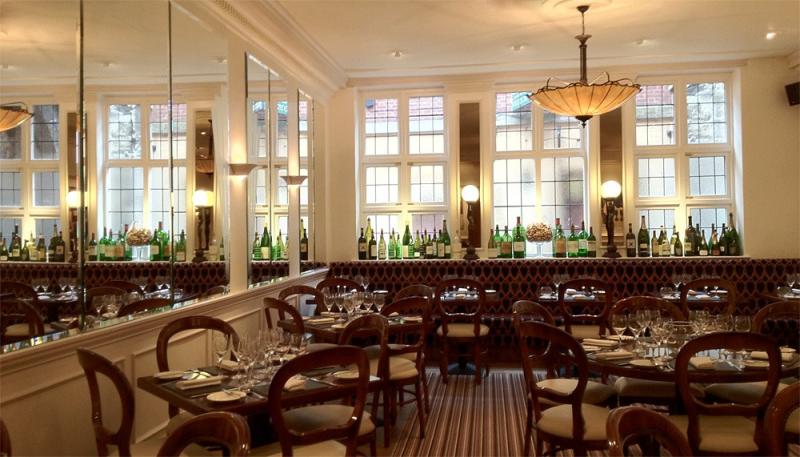 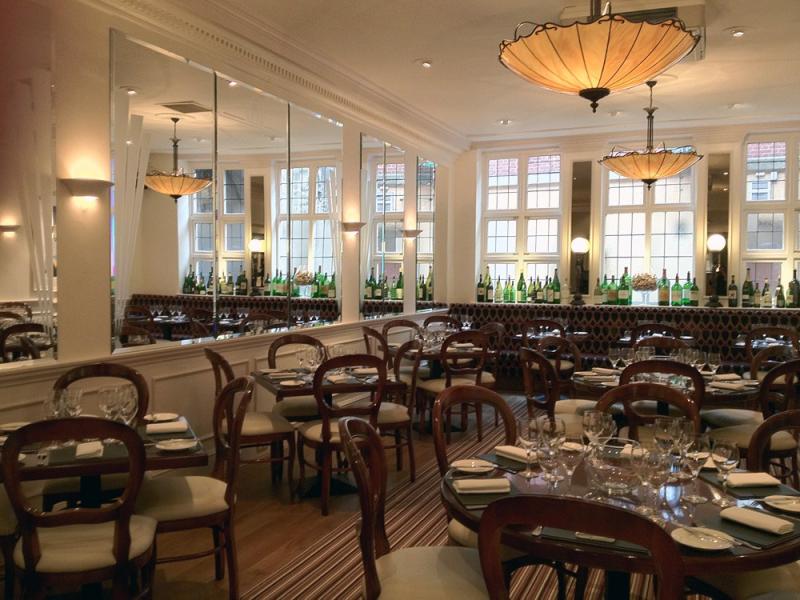 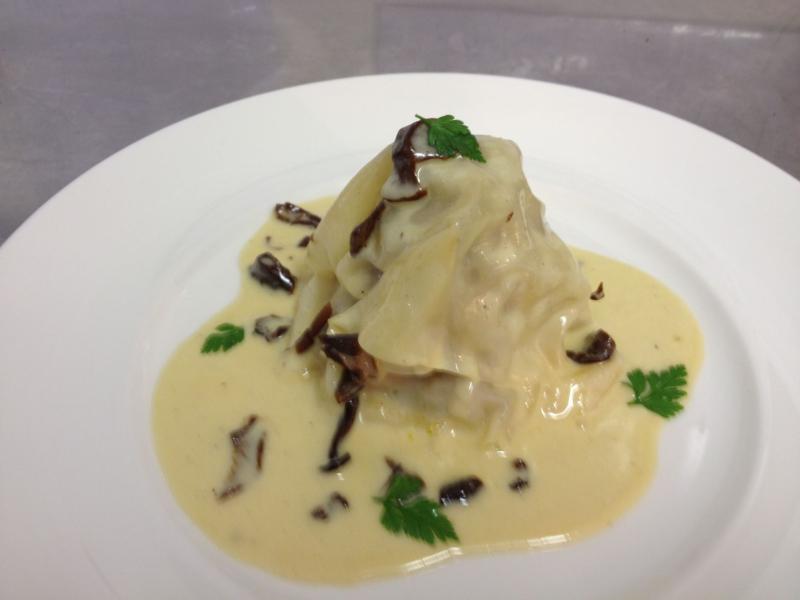 The Castle Bow Restaurant opened in April 2014 within the magnificent Castle Hotel at Taunton, once a Norman fortress it has been welcoming guests since the 12th century. The restaurant has a stylish art nouveau décor with a relaxed ambience and can be accessed from its own street entrance on Castle Bow, the street that connects the town centre with Castle Green.

Donning the whites in the kitchen is acclaimed chef Liam Finnegan whose career includes stints at The Bath Priory, Gidleigh Park as well as the Michelin three-starred Pierre Gagnaire restaurant in Paris. The menu follows the seasons, local ingredients are meticulously selected for dishes that are simple in concept, sharply executed and full of natural flavour. Kick off with pan-fried Brixham scallops with artichoke and leek or Blackdown pigeon salad , carrot, hazelnut and smoked bacon. Main courses embrace Lyme Bay sole Veronique with turned potatoes and braised gem or Exmoor venison loin, red cabbage, beetroot, fig and pomme Anna. When it comes to desserts you might see a traditional crème brûlée or English greengage with buttermilk cream and hazelnut shortbread.

Selection of Ice Cream and Sorbet
£5.00 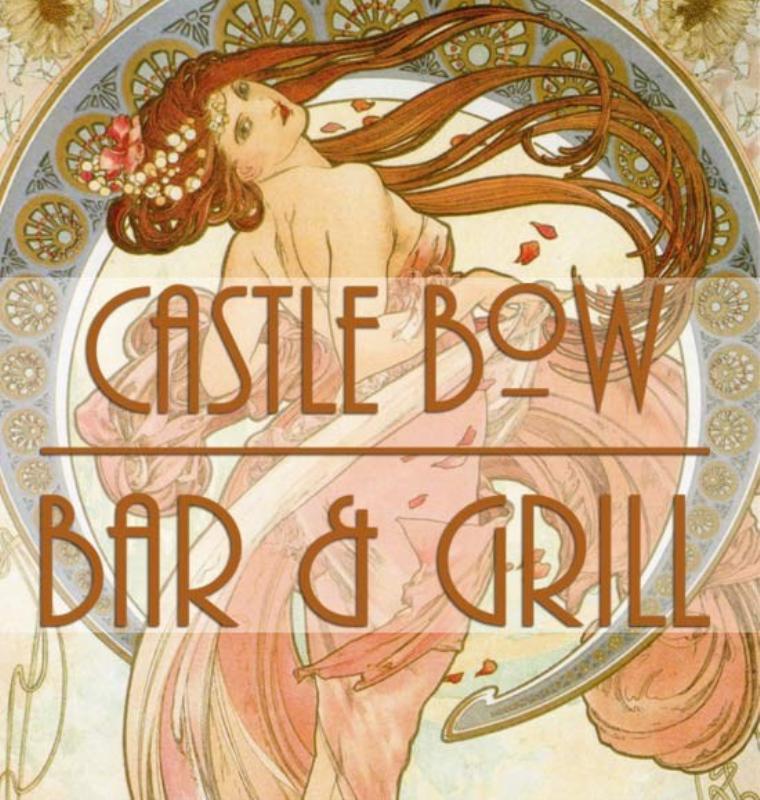 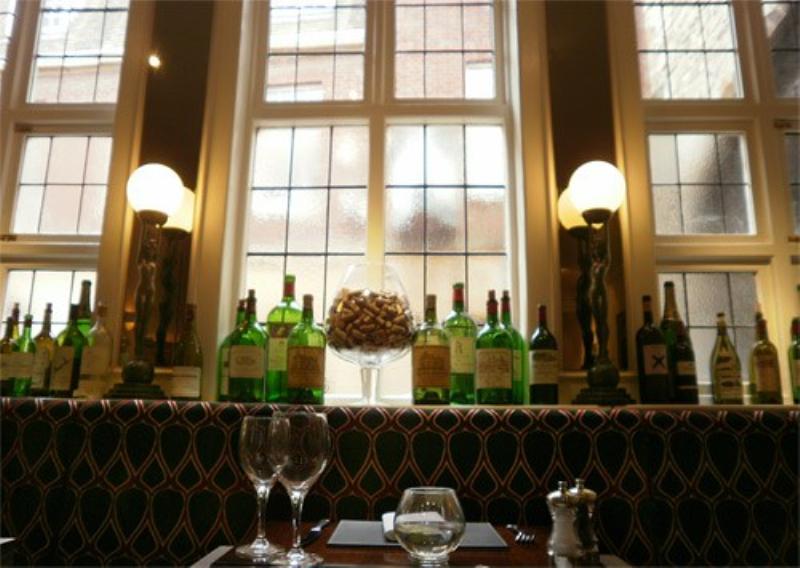