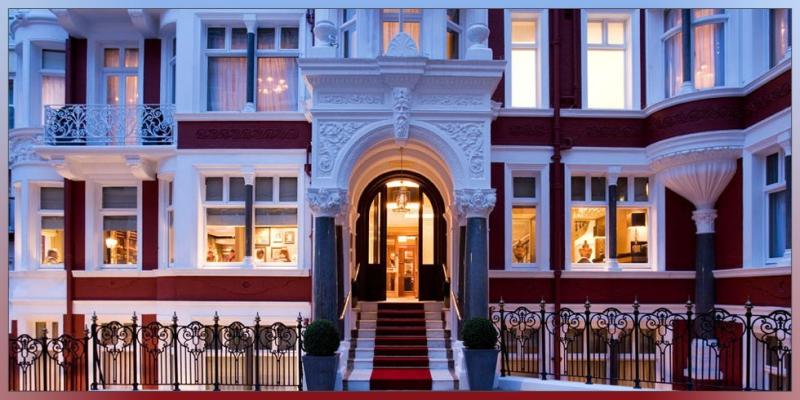 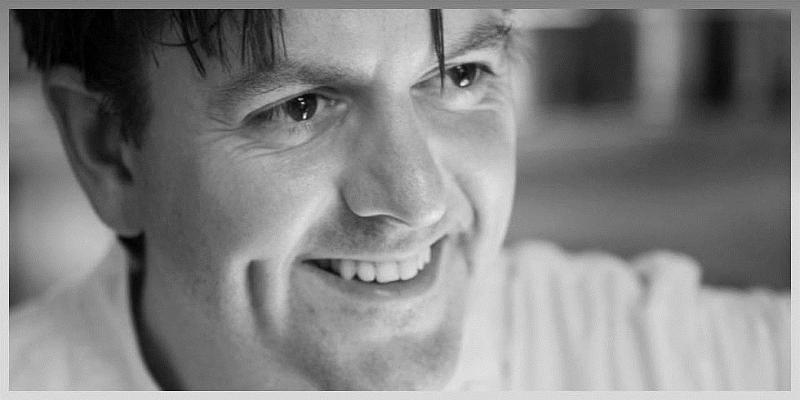 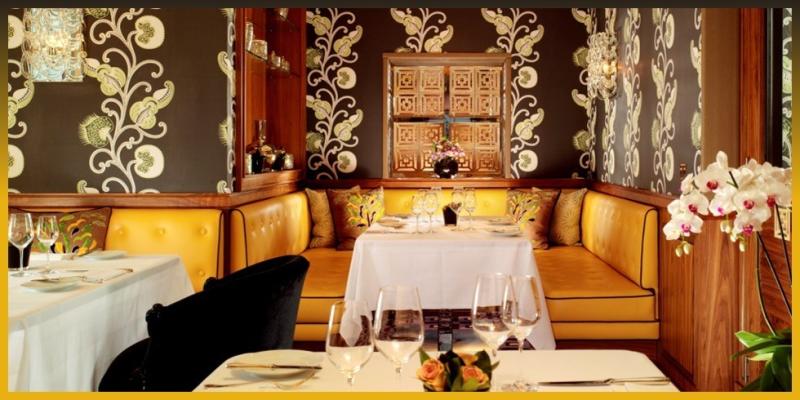 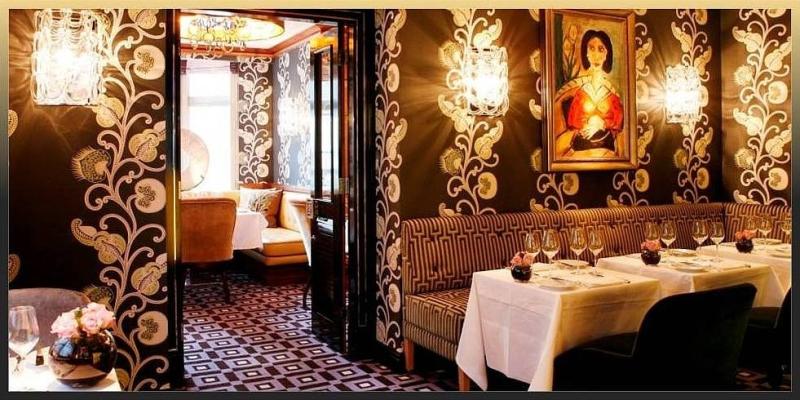 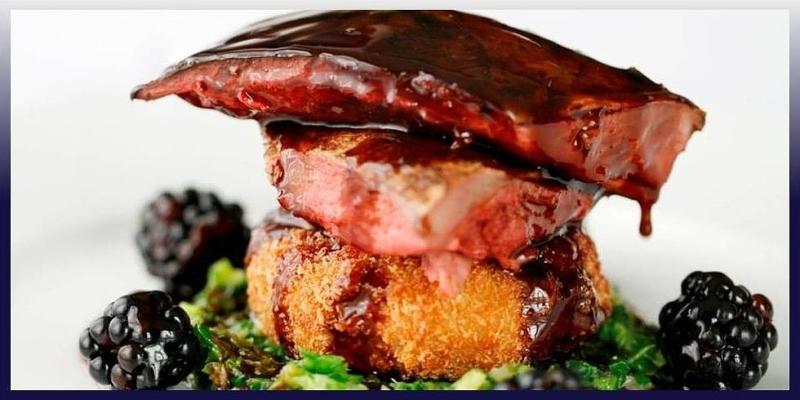 Following an extensive programme of restoration and refurbishment, the St James's Hotel & Club is back in business and its Seven Park Place Restaurant has quickly picked up a Michelin Star. Opened in 1892 and once a 'gentlemen's chamber' for the Victorian aristocracy, it's now an intimate hotel and exclusive venue for the twenty-first century.

The arrival of Executive Chef William Drabble at the St. James's adds an extra dimension to guests' dining experience. In his recently launched fine dining restaurant Seven Park Place, William offers a selection of dishes newly designed for the St. James's, which clearly illustrates the skill and creativity that won him a coveted Michelin star in his previous role at the London restaurant Aubergine. William's dishes are modern-French in style but are made up of primarily British ingredients. He is passionate about using the best seasonal ingredients from specialist suppliers and will create a special Seven Park Place Signature Dish.

Guests who would like a more informal meal can try William's cooking in William's Bar and Bistro. 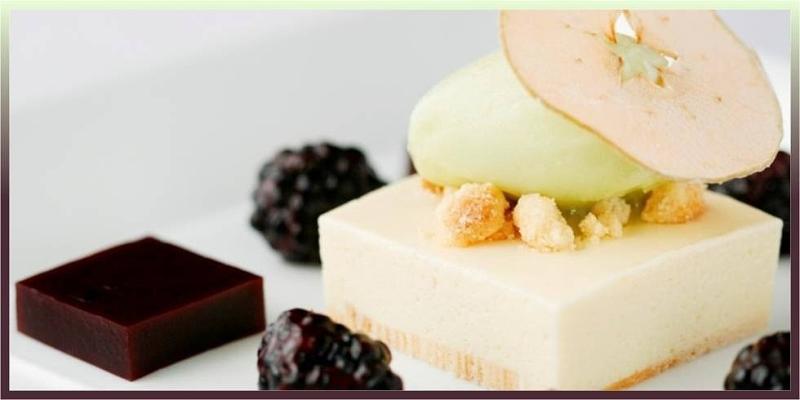 What better site for a flag-waving British restaurant than a converted sausage factory round the corner from Smithfield Market? That's exactly the spot veteran campaigner Mark Hix (formerly of Caprice Holdings) chose for his self-named and appetisingly titled Oyster & Chop House.

The interior is much as it was in the ol...